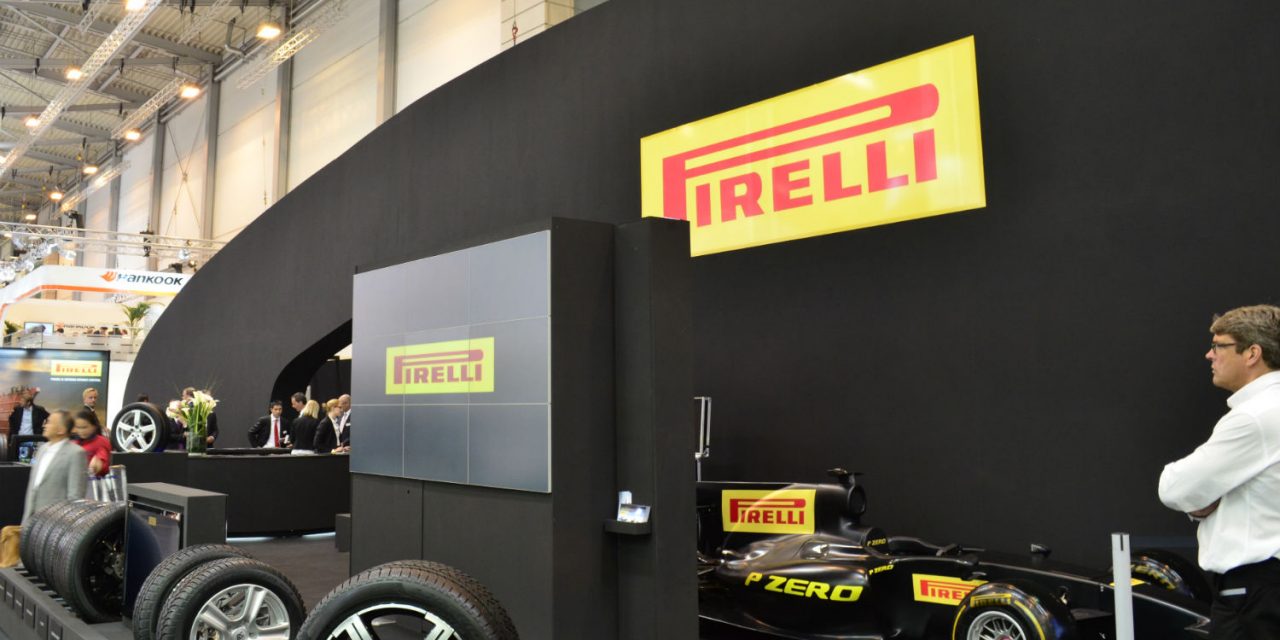 Premium tire manufacturer, Pirelli has chosen to exit from Venezuela, and has announced that it has ceased operations of its subsidiary in Venezuela. It has sold its factory which manufactures tires for passenger cars to a consortium of entrepreneurs from South America and a company called Sommers International. According to Pirelli, the exit from Pirelli would have no financial impact on the company as the company had held what it called “the accounting deconsolidation of the Venezuelan subsidiary” on 31 December 2015.

The company did not divulge the financial terms of the transaction. Thus, Pirelli now joins the growing number of companies who have exited from Venezuela due to the ongoing recession in the country. Many other multinational companies like Kellog Co and Clorox Co have left Venezuela thanks to the effects of hyperinflation and recession for the past five years.

In the statement that Pirelli issued after the deal was finalized, the company said that it wished to thank its collaborators and clients for the assistance it had received from them during the 28 years it maintained its presence in Venezuela.
Pirelli, which is the official supplier of tires for Formula One races, was acquired in 2015 by China National Chemical Corp, which is also known as ChemChina.