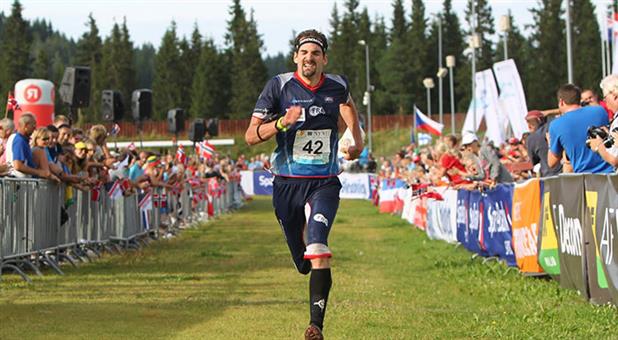 Nokian Tyres will be the title sponsor of the Nokian Tyres World Orienteering Championships, WOC. The event began on 20 August in Strömstad, Sweden and will continue till 27 August. As many as 400 participants drawn from 46 countries will be taking part in the championships.

Speaking about the sponsorship of the contest, Antti-Jussi Tähtinen, vice president, marketing and communications for Nokian Tyres said that just like the people participating in the World Orienteering Championships, Nokian Tyres is all about succeeding even in extremely demanding conditions through sheer relentlessness and intelligence. This made the event a good fit when it comes to being the title sponsor for the 2016 and 2017 editions of the Championship.

Tom Hollowell, CEO of the International Orienteering Federation said that Nokian Tyres is an excellent partner for the World Orienteering Championships as the company’s product development emphasizes both ecofriendliness and maintaining maximum control over challenging conditions. These qualities are also important for orienteering enthusiasts.

During the week long contest, the best orienteers from around the world compete in five events: sprint, sprint relay, middle distance, long distance and relay. Races are also staged for spectators during the week, under the banner, Rocky Orienteering Circus. Thousands of orienteers are expected to attend these races. These contests and several other events are also expected to draw thousands of people to Strömstad.