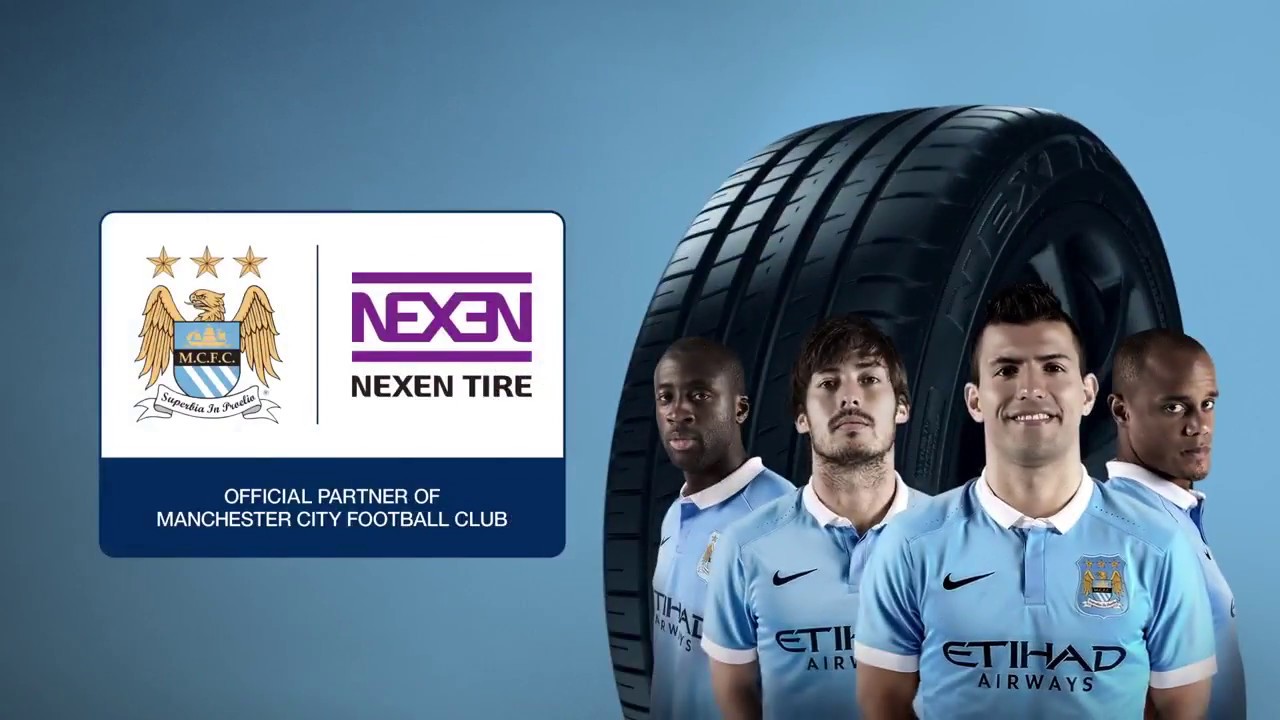 Nexen Tire has announced that the company has renewed its sleeve sponsorship deal with the English soccer champions Manchester City for the 2019/20 season. This would mark the third consecutive season that the tire manufacturer has taken on the sleeve sponsorship of the renowned English football team.

According to the terms of the new deal that has been signed, the Korean tire manufacturer will continue to retain its rights to branding on the sleeves of the jerseys worn by the players on the field as well as across City’s other physical and digital assets. Nexen also benefits by getting the right to activate the partnership globally in relation to City-related marketing efforts.

Though the financial terms of the new deal were not revealed, the deal in the previous season was worth GBP 10 million (USD 12.1 million) for one season.

Travis King, chief executive of Nexen Tire, said that Nexen Tire had been actively supporting Manchester City throughout the years, and accompanied the team in their successive wins in the Premier League. Nexen is now determined to create even more synergy with the club, by continuing to ride on the success that Manchester City has enjoyed in the English Premier League.

Manchester City began their defence of their Premier League championship with an emphatic 5-0 victory over West Ham United.