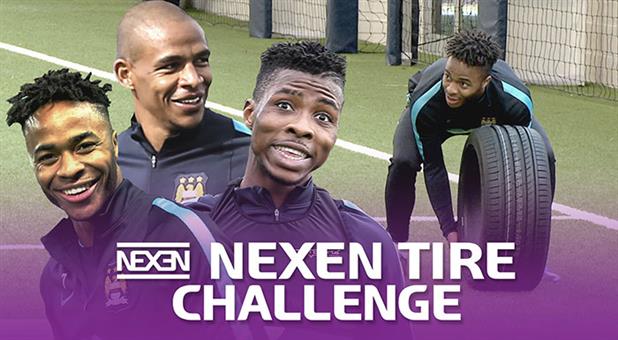 Nexen Tire, which is one of the leading tire manufacturer in the world has continued its sports marketing drive in the European market through partnerships with more clubs. The deals that have been renewed include perimeter LED advertising agreements with two Italian football clubs which play in the Serie A and the renewal of its partnership with the Manchester City Football Club.

Nexen Tire will have opportunities to run advertisements on pitch side LCD screens during the home matches of two Italian clubs, S.S.C. Napoli and Torino F.C. to boost its presence in the European market.

According to a statement issued by the company, through these screen advertisements that will showcase Serie A’s history, the company is hoping to enhance its emotional connection with European customers and help them learn more about the Nexen brand.

The renewal of this partnership will also boost brand awareness for Nexen Tire as it can use its official sponsorship rights for marketing campaigns like media advertisements, customer engagements and hosting events for business partners.

As part of its sports marketing activities, Nexen Tire has partnerships in the United States with three US Major League Baseball teams, BK Mlada Boleslav of the Czech Republic’s Premier Ice Hockey League and the Chiefs of the New Zealand Rugby League.