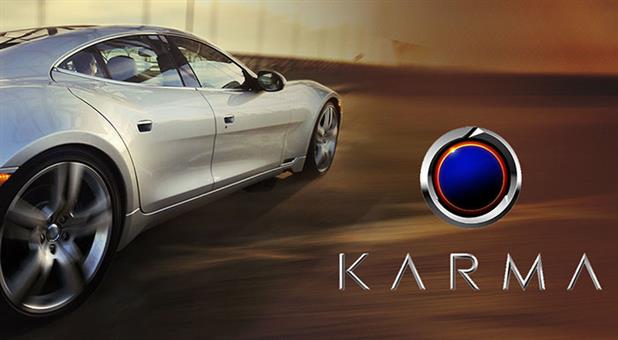 Karma to Set up New Factory in China

Karma Automotive, the new avatar of the highly popular Fisker Automotive which went bankrupt has revealed plans to set up a new factory in China. The new plant will make at least 50,000 vehicles on an annual basis. The company is now owned by China

based Wanxiang Group and finalized deals for 10 dealerships in North America. It has also revealed that plans are afoot to revive the two-door “Atlantic” concept that Fisker had had unveiled before going bankrupt. The “Atlantic” had never made it to the production stage.

According to reports from Bloomber News, the Wanxiang Group will invest USD 375 million to build the new plant in Hangzhou. Most of the cars made at the new factory in China will be the two-door Atlantic.

Wanxiang acquired Fisker Automotive in a USD 149 million deal after it filed for bankruptcy in 2014 and renamed it Karma Automotive. There are exciting plans to launch the previous “Karma” model as the “Revero later this year. Karma Automotive has another factory which covers 550,000 square feet in Moreno Valley, California, near Los Angeles.

Karma had stated that it has finalized agreements with 10 dealerships spread across North America to relaunch its automobile line and it will sell the four-door Revero through this dealerships which will include stores in markets like Chicago, Los Angeles, Detroit and Palm Beach. Karma also has plans to set up a Brand Experience Center in Orange County in Southern California, but did not pulge further details.