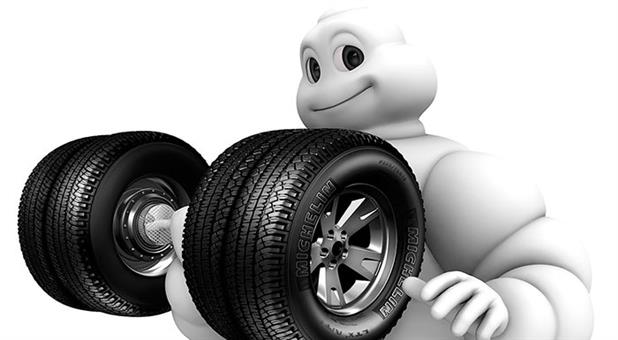 Leading tire manufacturer Michelin’s North American subsidiary, Michelin North America, had filed a case earlier this year against US-based Atturo Tire Corporation and Thailand based Svizz-One Corporation for patent infringement. The French manufacturer accused the two companies of infringing its design patent, US D483 322. The company has now announced that it has settled its dispute with the two companies.

Michelin had filed the case at the US District Court for the District of South Carolina in May. It accused the companies of infringing Michelin’s design patent, US D483,322. The patent had covered the patterns and shape of tire treads, which are meant to increase the grip of tires on wet roads.

Michelin claimed that two tires made by Atturo and Svizz-One, the Atturo AZ600 and the Thunderer Ranger 007, infringed the patent. Svizz-One makes the tires in Thailand for Atturo to sell in the US market.

Scott Clark, chief operating officer at Michelin North America, said that the company was pleased that the dispute has been resolved. He added, “In addition to recognizing the hard work of our employees, Michelin’s patents represent our company’s commitment to providing quality products to our customers.”

The terms of the settlement have not been disclosed.