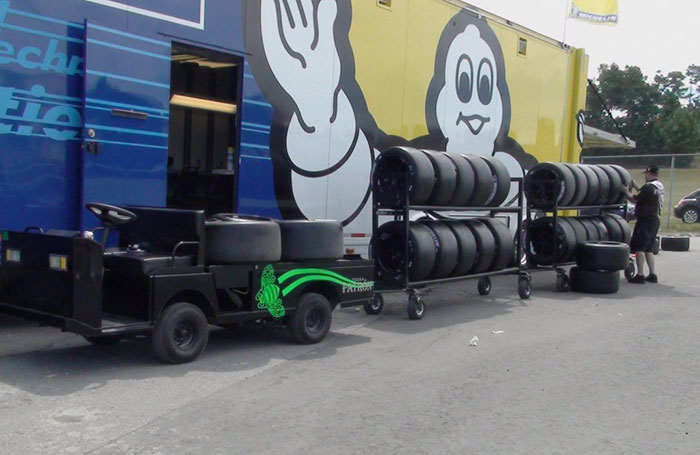 Michelin has revealed that it is planning on investing USD 7.7 million in extensively modernizing and expanding its logistics center in Hungary to cater to the growing market in the region.

The French tire maker plans to officially open the center on January 1. The investment in the center will involve addition of a new office and expansion of the current production hall from 215,000 square feet to 323,000 square feet.

The center will function as the logistics hub for the supply of tires to 15 countries in Europe including Bulgaria, Albania, Austria and the Czech Republic.

Robert Szabo, head of Michelin’s Vac logistics, said that the center will turn into a key distribution unit for Michelin and will handle a wide range of over 3000 tires including those for earthmovers, trucks and agricultural equipment. As an outcome of the expansion, traffic at the site is expected to increase by three times.

Michelin currently has four production sites in Hungary including the factory for the manufacture of tires for passenger cars in Nyíregyháza. Back in March, Michelin had announced that it would be investing USD 53 million in expanding the Nyíregyháza factory.