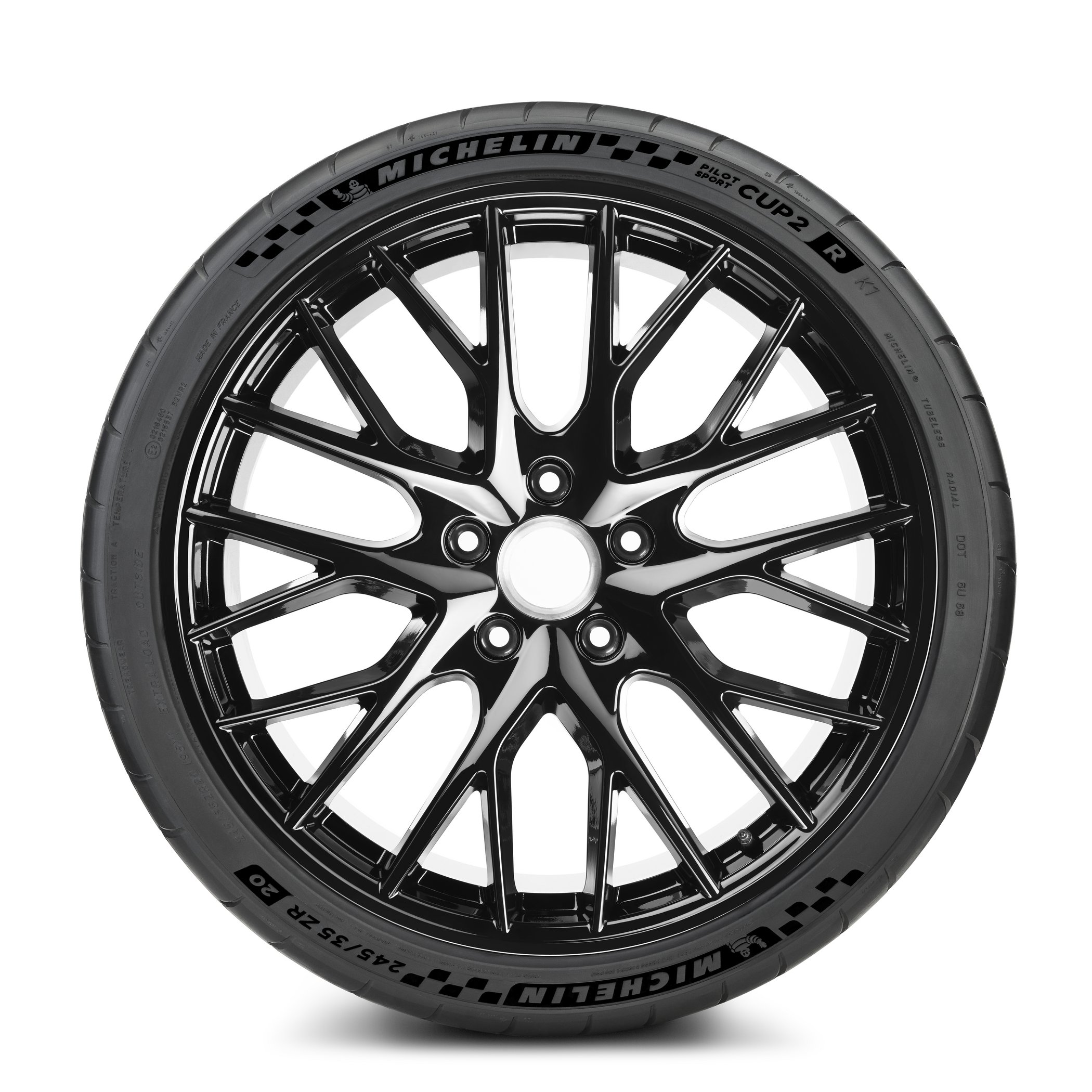 Michelin recently debuted two new high-performance tires belonging to the Pilot Sport range in the Africa and Middle East region. The Michelin Pilot Sport Cup2 R and Michelin Pilot Sport4 SUV tire have been specifically designed to tackle every type of driving condition thanks to their superior grip and are meant to last longer than conventional tires.

The Michelin Pilot Sport tires can be used for all kinds of vehicles ranging from SUVs to high performance sedans and they are used by some of the leading sports car manufacturers in the world, on more than 200 performance vehicles. The Pilot Sport tires have also achieved several circuit records and were developed in collaboration with customers and partner car manufacturers in order to attain the highest performance levels.

The two newest tires which belong to this range, the Michelin Pilot Sport 4 SUV tire and the Michelin Pilot Sport Cup2 R, have made specially for motorists who want to help their vehicle to reach its highest level of performance and thus get maximum driving pleasure. Both tires incorporate technologies which were developed in motorsport and in collaboration with some of the most demanding automotive manufacturers who make the best performance models.

Marc Pasquet, President, Africa, India and Middle East region, Michelin, said that with the launch of these two tires from the Michelin Pilot Sport range in the region, Michelin is raising the bar for performance tires. These tires are for the hardcore auto enthusiast, who wants to enjoy the highest levels of driving pleasure, without any compromise in terms of performance, safety or longevity. The tires are being launched in the MEA region immediately after their global launch at the 2019 edition of the Geneva Motor Show this year, thus highlighting the importance of the MEA market for Michelin.

THE MICHELIN PILOT SPORT 4 SUV
The new Michelin Pilot Sport 4 SUV is the successor of the Michelin Latitude Sport 3 tire and can be used for all kinds of SUVs including 4X4s, compacts, medium, premium and sports. It is expected to gain traction with the sports SUV segment becoming particularly popular in the Middle East.

This new tire comes with several innovative technologies seen in the Michelin Pilot Sport range that are meant to give the tire control and stability at high speed while also providing high levels of safety and a long tire life. The tire is not just a safe and versatile high-performance tire, but it also delivers outstanding levels of comfort and the pleasure when driving sporty SUVs on both dry and wet road. It also offers a longer tire life when compared to its competitors.

In the case of this new tire, Michelin used motorsport tire technologies as well as innovations taken from the latest Formula E tires.

THE MICHELIN PILOT SPORT CUP2 R
The Michelin Pilot Sport Cup2 R is a bespoke high performance tire that Michelin developed in collaboration with leading manufacturers of sports cars like Ferrari and Porsche. This tire caters to the needs of experienced drivers in ultra-high performance cars who are seeking the ultimate performance during track days.

The tire is meant to be used on the track. It maximizes grip on dry circuits and delivers optimum and secure handling levels, thus making it possible for drivers to safely tackle corners at high speeds. Tests carried out on a circuit by Michelin with different vehicle manufacturers highlighted an average increase of 0.5 sec/km using the Michelin Pilot Sport Cup2 R.