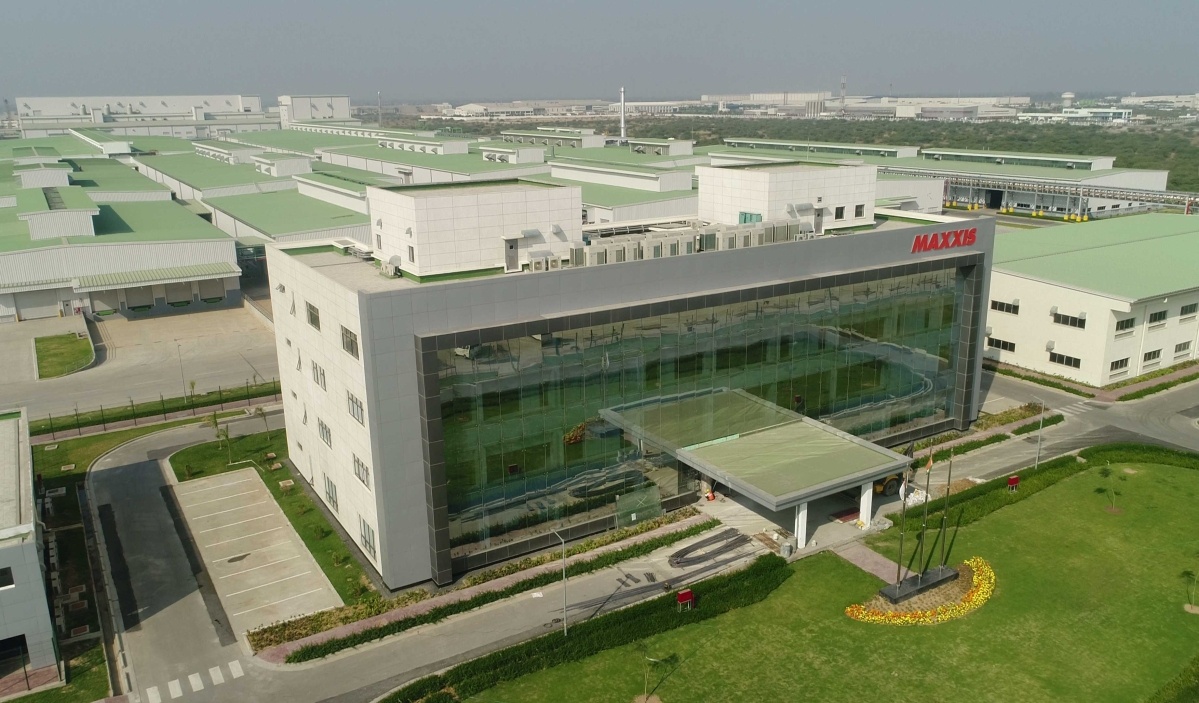 Taiwanese tire manufacturer, Maxxis Tyres has announced that the company plans to set up five factories in India as part of its quest to become a big player in the global tire market.

Maxxis Tyres have announced that with their presence firmly in India, the Taiwanese manufacturer plans to expand to up to five manufacturing plants here. The company’s long-term plan is to attain a market share of up to 15 per cent in the two-wheeler market in India, and Maxxis is hoping that this can be attained through its OE projects.

Maxxis Tyres is a part of the Cheng Shin Rubber Industry Company, a company that was established in Taiwan back in 1967. Over the past few decades, the company has been on an expansion drive and currently produces a wide array of tires for multiple automotive applications. It is now one of the top ten manufacturers globally from a sales perspective.

In the Indian market, Maxxis has been following the distribution model. The company registered an Indian subsidiary in 2015 and within a year, began its operations with a brand new factory that was established in Gujarat. Currently, Maxxis makes two-wheeler tires in India and supplies tires to Honda Motorcycle and Scooter India (HMSI) and Hero MotoCorp. This was an extension of the global partnership that Maxxis has with the Honda group. Maxxis had in fact set up its first factory in India to meet the demand for tires from Honda’s plant in Gujarat plant.

With Maxxis being a relatively new entrant into the Indian market, the company is currently observing market conditions and evaluating its options with a view to expansion in the future.

Bing Lin-Wu, Marketing & Sales head, Maxxis Tyres India said that the company’s long term plan is to set up five tire factories in different parts of India to cater to the demand for its tires in the market. He said that while Maxxis is currently making tires for the two-wheeler market, there is scope to ramp up the capacity and expand the facility in Gujarat. Maxxis is also mulling the possibility of commencing production of tires that are meant for four wheelers. Currently, Maxxis is supplying tires that it makes at its factories in Taiwan to Mahindra & Mahindra and to Maruti Suzuki.

Bing Lin-Wu said that “As we plan to become the fifth largest tire manufacturer globally, one of the key markets that we believe can help us achieve that goal is India. We are very excited as we think we have chosen the right time to join the Indian market and we wish to grow with the market together.”
He also revealed that the company has plans to set up an R&D facility to develop tires that have been localized to cater to the requirements of the Indian market