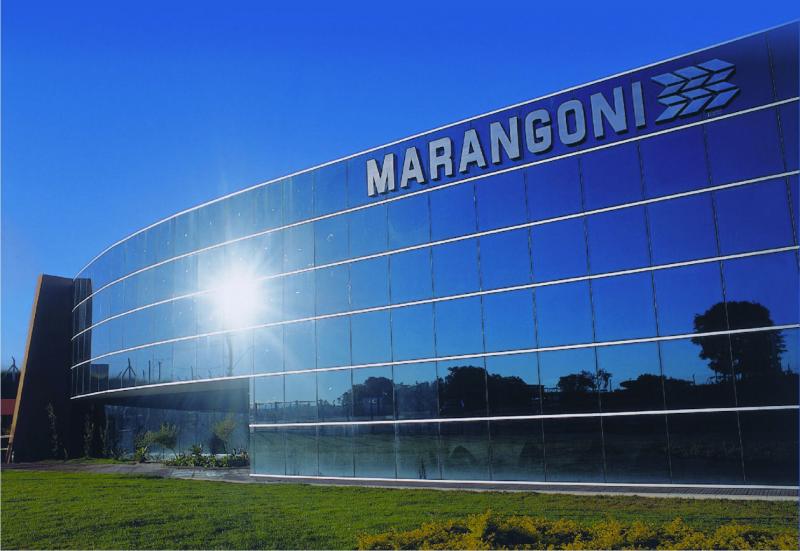 Marangoni Teams up with Vipal

Marangoni has agreed to collaborate with Vipal. The chairman of the Marangoni Group, Vittorio Marangoni said in a statement that this agreement between the two companies is the first result of the new strategic lines of development the company adopted recently. The two global retreading companies have now finalized a partnership agreement that is expected to develop in 2019, with the early focus of the collaboration being on activities in North and South America.

The companies said in a press release that the agreement is meant to increase their synergies and productivity, and to reinforce the industrial and commercial organization of both groups.

Borrachas Vipal SA is a market leader in the field of retreading tires for transport in Latin America. The group was established in 1973 in Nova Prata, near Porto Alegre, Brazil. The company has three factories in Brazil as well as a research and technology center. Its retreaded tires are sent to 90 countries. Vipal has a production capacity of 18,000 tons per month.