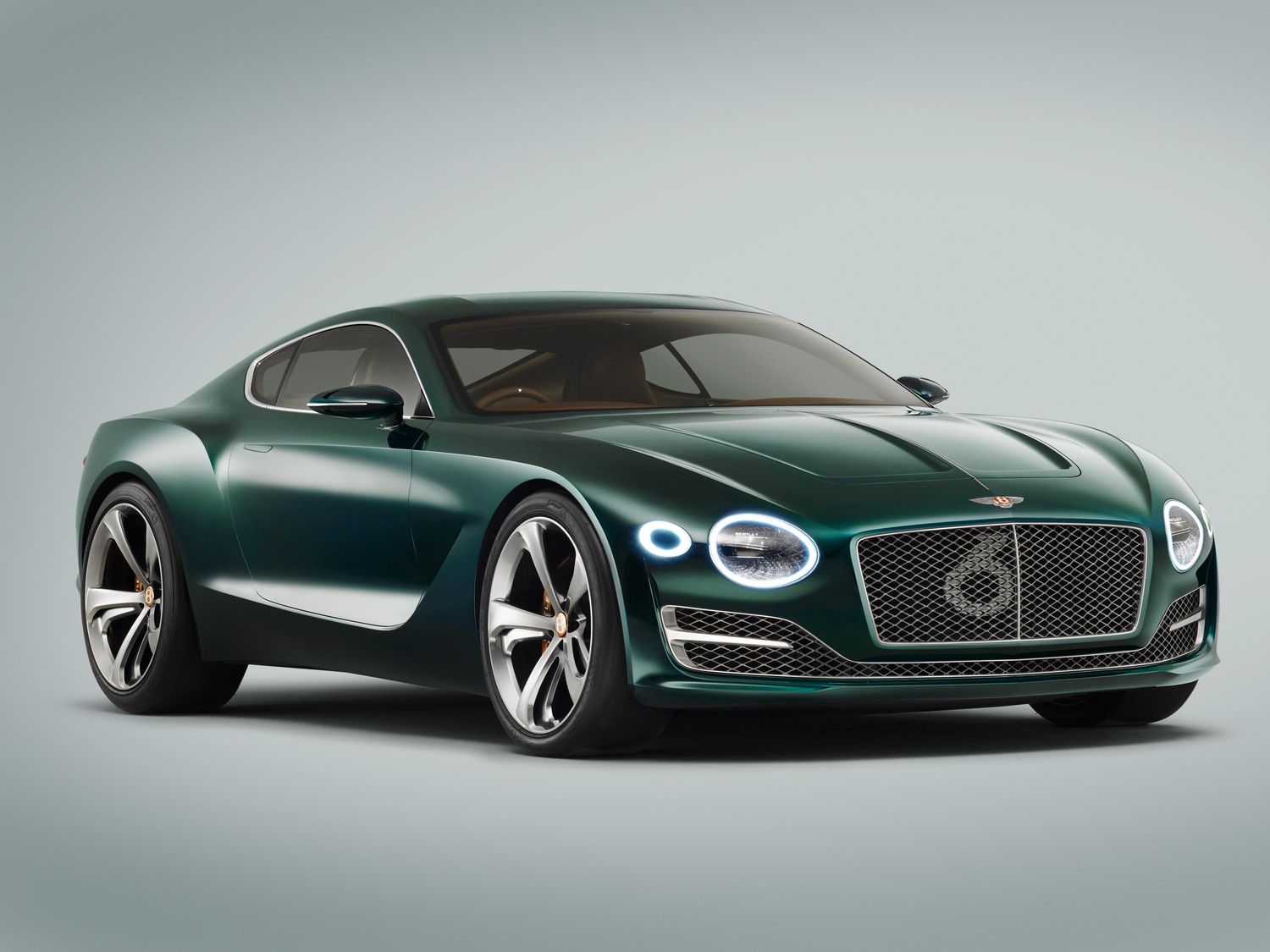 Bentley’s CEO, Adrian Hallmark has said that battery technology has not evolved to the point where it would be possible to develop an ultraluxury EV. Bentley does have plans to develop a future electric vehicle for the super-rich, but only when the technology is available. According to Hallmark, the battery cell power density needs to be increased to achieve this goal. He said that the battery power density that is currently available limits the size of the car that can be offered with a credible driving range.

Hallmark said in an interview to Automotive News Europe that he does not expect technology that would be advanced enough to power a pure electric Bentley to be available until 2023 to 2025.

Hallmark expressed his belief that a full-electric Bentley would appeal very much to a broad segment of the very rich who currently do not buy ultraluxury cars. As of now, 40 percent of Bentley customers would consider switching to an electric car.

Bentley showcased an electric two-seater sports car concept badged EXP 12 Speed 6e at the 2017 Geneva auto show, but Hallmark said that the brand’s first EV will not be a sports car. He felt that there are enough sports cars within the Volkswagen Group.

Hallmark said that once the technology is ready, Bentley’s first electric car would likely “redefine grand touring” with a long cruising range.

Bentley is likely to use the Premium Platform Electric (PPE) architecture that is currently under development by two other brands belonging to the VW Group, Porsche and Audi, which is due in 2021.