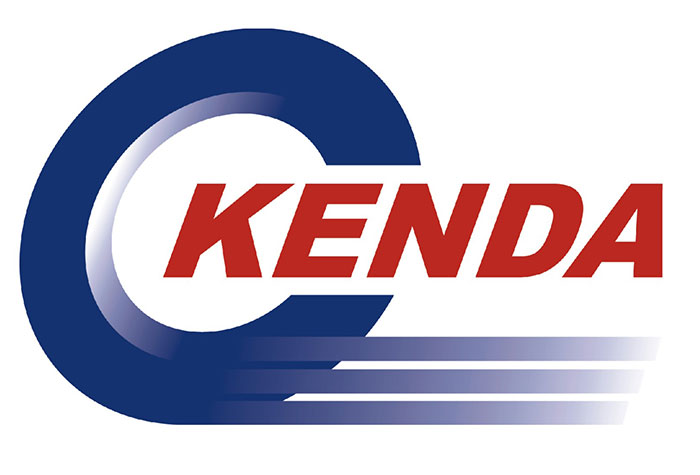 Kenda Rubber Industrial Co. Ltd, which is one of the top 30 tire manufacturers in the world and is based in Taiwan has announced plans to build a second plant in Vietnam. The USD 160 million factory which will specialize the production of tires for cars and light trucks will be located on a site spanning over 120 acres in the Giang Dien Industrial Zone in Dong Nai province of the country. It is slated to have a daily production of 10,000 tires in the first phase of the project, according to a statement made by the company’s president, Jimmy Yang.

The company plans to start construction of the plant in the first quarter of 2016 with the first tire being produced by the last quarter of 2017. Initially, the factory will provide 600 jobs and when capacity is ramped up in the second phase of the project, this is expected to increase to 1,500.

The proposed plant in Vietnam will increase Kenda’s manufacturing footprint to seven factories and the site for the plant was acquired as the outcome of a recent land-lease agreement for about 100 acres with the zone’s development corporation. Eventually, the company hopes to increase production of tires for passenger cars and light trucks in Vietnam to 20,000 units on a daily basis.

Kenda started production at its first factory in Vietnam, in Thong Nhat, Dong Nai, back in 1997. This facility specializes in the production of industrial and motorcycle tires.

Kenda has been pursuing aggressive growth in recent years with plans to double its consumer tire capacity at its main plant in Yun-Lin, Taiwan, to 10,000 units a day by year-end 2016. It is also currently building a facility for making truck tires at a plant in China.