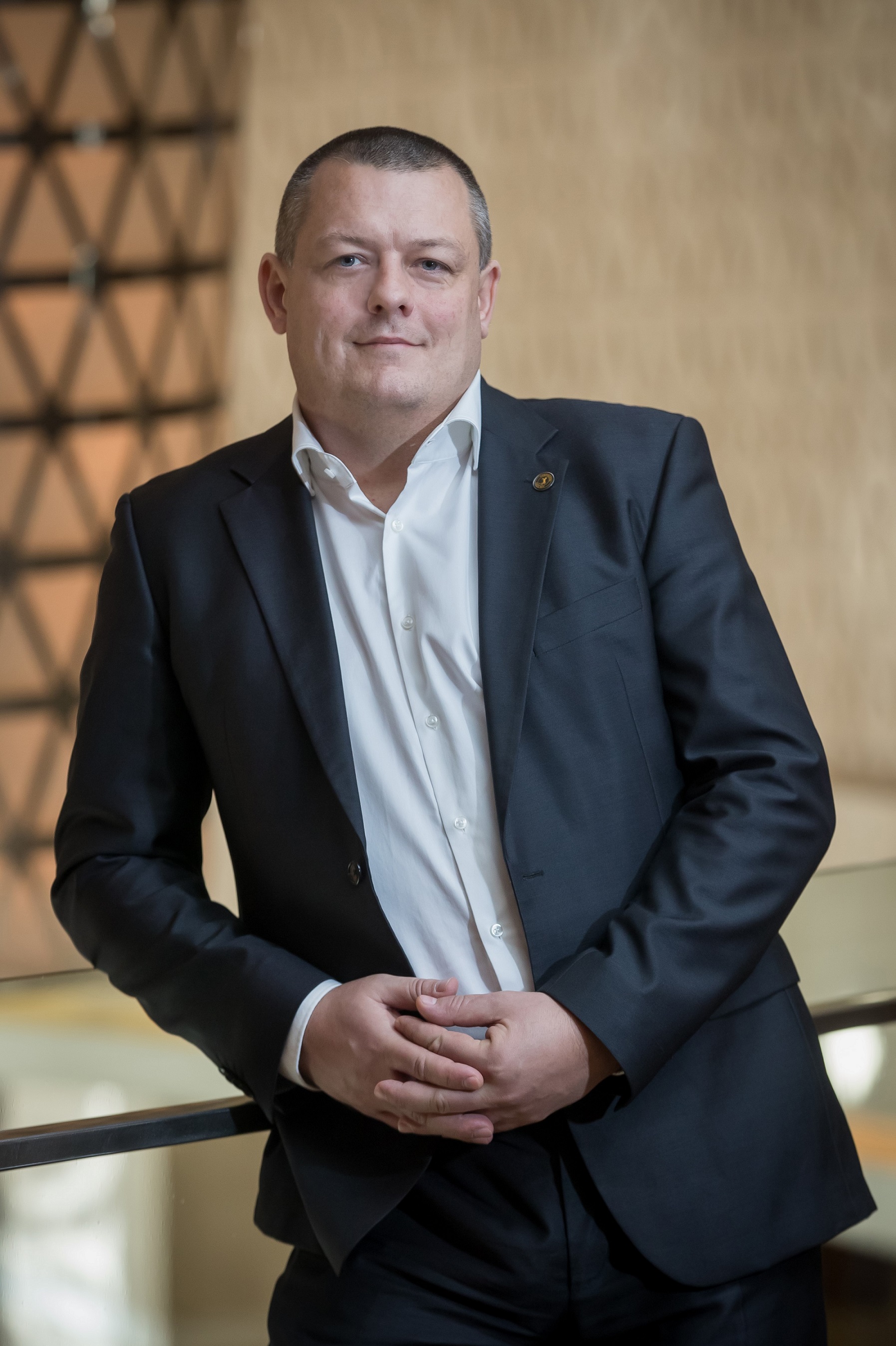 Continental has announced that it has appointed Karel Kucera as the company’s new Managing Director in the region to helm lead its Middle East and Africa operations. Kucera has been with Continental for almost two decades and has taken over his new post from March 1, 2019. He will be working out of Continental’s regional office in Dubai, and is tasked with overseeing over 19 markets across the region.

Continental recently opened its first ever office in Saudi Arabia to cater to the growing demand for its products and services in the Kingdom and is currently on an expansion drive across the region. Hence, Kucera’s appointment comes at just the right time.

As part of his new responsibilities, Kucera will also be in charge of the new expansion plans that the company has for the region, which include the establishment of the first-of-its-kind warehouse in the region, in Jebel Ali, Dubai. This warehousing facility will act as a hub, and will connect factories spread across Europe, North America and South America with Continental’s distributors in the Middle East.

Commenting on Kucera’s appointment, Jon Ander Garcia, Continental Regional Manager Africa & Middle East said that Karel has an exceptional track record with Continental, thanks to his in-depth knowledge of the business. He is a veteran of the tire industry and the Middle East being a key market for Continental from the time the brand set up its regional representation office in Dubai in 2009, Kucera is an excellent pick for the post. Garcia concluded, “There is a great deal of potential in the Middle East and many opportunities for Karel to capitalize on and add to his previous achievements.”

Kucera previously served as the Regional Managing Director of ContiTrade Central & East, Northwest Europe, and was based at the company’s headquarters in the Czech Republic. He has held several senior positions during his time at Continental within the sales and marketing divisions, across both the Passenger & Light Truck Tyres (PLT) and Commercial Vehicles Tyres (CVT) Business Units.

Commenting on his new role, Kucera said: “It is such a privilege to be given this great opportunity to lead on one of the key global markets for Continental. We have a strong team and highly-qualified local partners in place with whom I look forward to working closely to further grow the Continental business in the region and promote what the company has to offer from premium tyres and mobility solutions.”

Kucera replaced Jose-Luis De La Fuente, who will be moving on to a role as Managing Director, Continental Mexico after spending four years in the Middle East. De La Fuente played a key role in contributing to the brand’s expansion across the Middle East, through new product launches, strong sales results and an enhanced network of local partners.

Kucera, who is 42, is a citizen of the Czech Republic, Kucera and joined the company straight from university after he completed his MBA in Management from the Tomas Bata University in Zlín, Czech. In addition to Czech, Kucera speaks English, German and Slovakian. Kucera is married with two children.