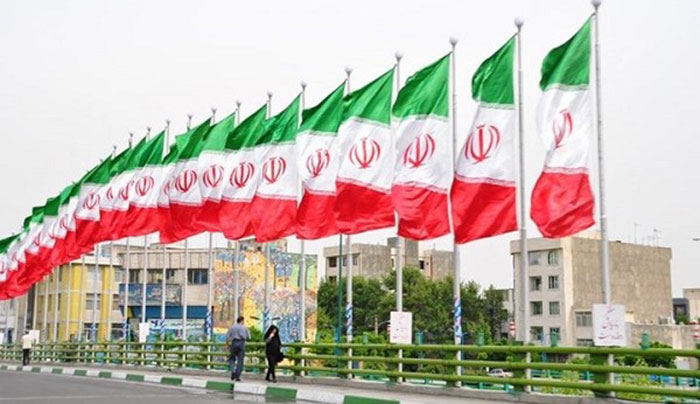 Razi Tire Co., one of the subsidiaries of Razi Industrial Group has broken ground for a new tire plant in Sanandaj, Kordestan Province, which is close to the country’s border with Iraq. Razi Tire Co. was earlier known as Sabalan Tyre. The company held the groundbreaking ceremony for the factory which will specialize in passenger/SUV and all-steel light truck tires to coincide with the country’s celebration of the anniversary of the Islamic Revolution in 1979.

The ceremony was attended by leading dignitaries including the industry and mines minister Mohammad Reza Nematzadeh and the head of the Industrial Development and Renovation Organisation (IDRO) Reza Norouzzadeh, according to a report in the European Rubber Journal (ERJ).

Razi Tire is run by the Ganji brothers, leading entrepreneurs who have two other tire related companies – Yazd Tire in Yazd province and ArtaWheel Tire in Ardabil province. While Razi Industrial Group has a 81 per cent stake in Razi Tire, IDRO owns the balance 19 per cent.

According to an earlier report which had appeared in ERJ, construction at the plant which is expected to produce 50,000 metric tons on an annual basis is scheduled begin in spring 2016. According to Kamran Afshar-Imani, vice president and member of the board of directors at Razi Tire, the company is already holding discussion with major European companies like Pirelli, VMI Epe and HF Tire Tech Group about sourcing machinery for the plant.

Razi Tire is one of four greenfield tire projects being pursued by the Iranian government to add 200,000 tons/year of local production capacity in the country, with three of the four projects being constructed in partnership between IDRO and private investors. Construction on the first project which is helmed by Nikro Gostaresh Khorramabad Tire Co., had started in July 2015.