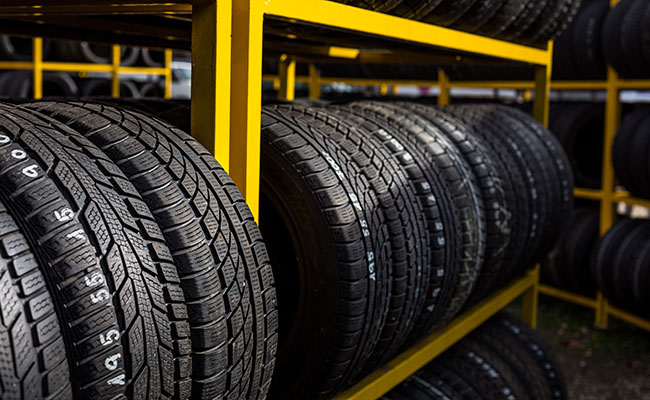 India has imposed anti-dumping duties on certain types of unused radial tyres for trucks and buses for a period of five years in order to protect the Indian tyre industry from the effects of cheap tyres from China.

The country’s Central Board of Excise and Customs issued a notification saying that imports of “new/unused pneumatic radial tyres with or without tubes and/or flap of rubber (including tubeless tyres) having nominal rim dia code above 16 (inch),” from China will be subject to taxes ranging from USD 245.35 to USD 452.33 per tonne. According to the notification, it was determined that the Chinese imports were having significant adverse impact on the domestic industry.

Earlier, the Directorate General of Anti-dumping and Allied Duties had suggested such a tariff on Chinese tyres which are dumped in India for a cost that is considered to be “below normal value”. The duty does not mean that the import of these tyres will be banned, but this measure is meant to eventually make the cost of these tyres higher at the retail level so that tyres manufactured locally will be available at similar price levels.

Radial tyres for trucks and buses account for nearly 55 percent of the total tyre industry revenue and the introduction of this anti-dumping duty could mean higher margins for locally based tyre manufacturers.

Imported truck and bus radials account for 40 percent of replacement demand in India and nearly 92 percent of such imported tyres come from China. Chinese tyres are available at a lower price due to overcapacity and lower demand in China and this is why Chinese tyre manufacturers have taken to dumping tyres in markets like the US and India.
aily