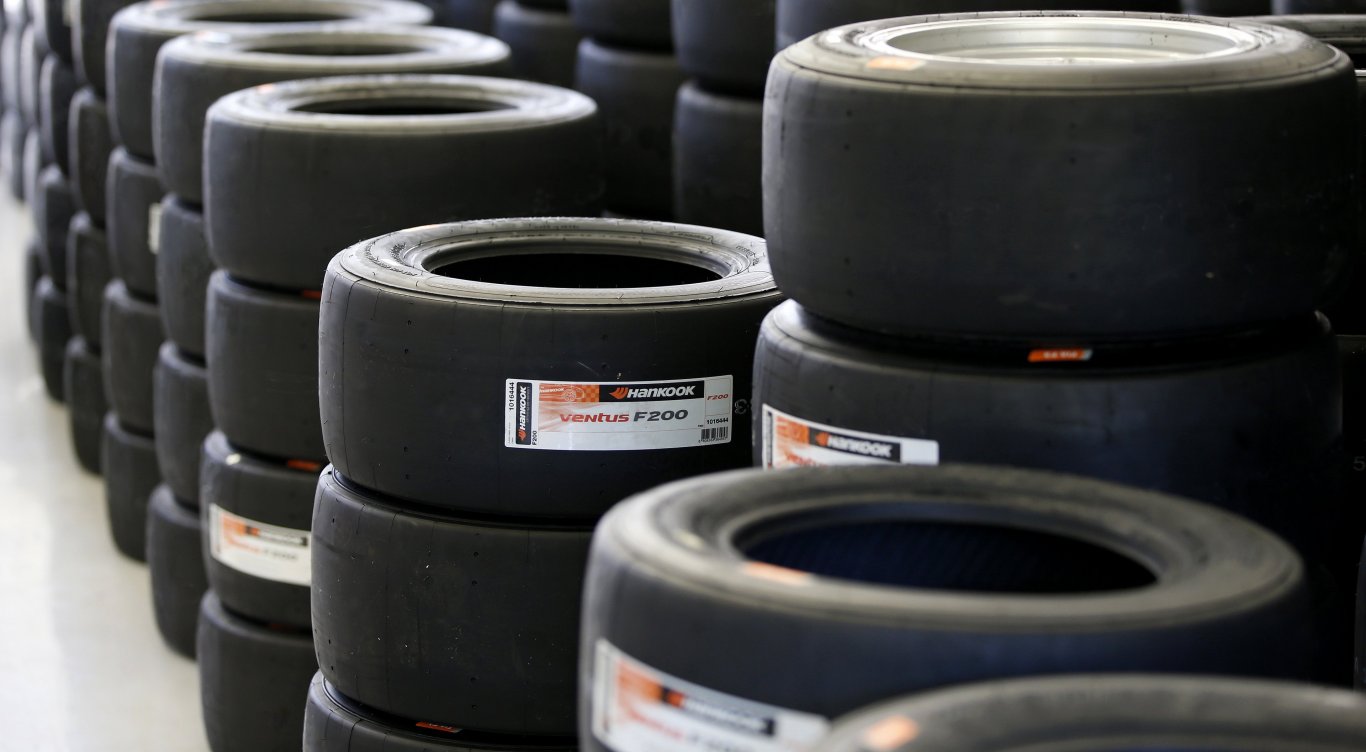 Hankook to Team up with Formula Renault Eurocup from 2019

Renault Sport Racing and Hankook have finalized a long-term partnership for the Formula Renault Eurocup. From 2019 onwards, Hankook will be the category’s sole tire supplier while supporting  innovative initiatives that will reward the most deserving novice drivers.

The new, more powerful, Formula Renault powered by a 1.8l turbocharged engine derived from the Renault Mégane R.S. will be launched shortly, and Renault Sport Racing will collaborate closely with its exclusive tire supplier Hankook Tire in a multi-year deal.

The Formula Renault Eurocup has already made a name for itself as a good training ground for novice drivers and now that it has teamed up with a tire supplier who supplies tires to several national F4 championships, drivers will now be able to learn even more and further develop their skills.

Hankook is a tire manufacturer which is known all over the world for its leading-edge technologies and for consistently making high-performance performance tires. Thus, competitors in the races held as part of the Formula Renault Eurocup will be able to refine their racecraft before they move on to the next level

Every year, Renault Sport Racing will offer the top newbie racing car driver in the series his or her entry fees for the 2020 season, as well as a once in a lifetime experience at this level. The winner will be given a chance to spend two days in total immersion at the Renault F1 Team chassis base, and will also benefit from privileged access to the simulator and Human Performance Center, which is usually given only to the team’s and the Renault Sport Academy’s drivers.

In a first this year, even those who are competing in the lower categories will also compete for the Hankook Prize. By successfully meeting the demands of motorsport for several generations, Renault Sport Racing and Hankook be using this new trophy to focus on the promotion of up-and-coming talents.

The Hankook Prize will be given to the best placed rookie in each race, and in every race, the newcomers will race with each other for one set of tires. Those drivers who get the tires throughout the season will be able to add them up before returning to race for the title the following year.

Benoît Nogier, Renault Sport Racing Commercial Racing Director said that the company was very happy to finalize this partnership with Hankook. He added that both Renault Sport Racing and Hankook Tire shared common goals when it came to identifying and promoting talented young race car drivers in an affordable environment. The Formula Renault Eurocup has this commendable goal and Renault Sport Racing is also seeking to benefit from the expertise and knowledge that Hankook will gain at all levels when its new car is launched. The young race car drivers will benefit from varied experience and diversity in the feeder series and international championships, and the initiatives of both the companies will make it even easier for young talents to use the Formula Renault as a pathway to the elite world of Formula One racing.

Manfred Sandbichler, Hankook Motorsport Director Europe said that the company was very proud to enter into a long-term partnership with Renault Sport Racing. This partnership will further highlight Hankook’s international commitment and its focus on supporting and promoting new, young and talented drivers. He said that the company was excited to be part of Formula Renault from 2019 and to support upcoming racing talents with the Hankook trophy alongside a leading car manufacturer like Renault that shares a similar philosophy.“