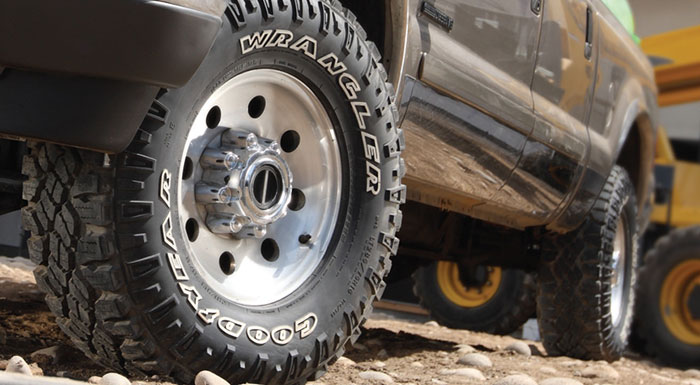 For the fourth straight year, Goodyear won the award for the best tire in the “Traction Tires” category given by Germany’s renowned “Off Road” magazine. The DuraTrac tire from the company’s Wrangler range were chosen as the best tire by a significant margin.

The tire emerged as the winner in a poll conducted among readers who were asked to choose the best tire from a list of ten tires.

The “Off Road” readers choice award was instituted in 1982 and the award for the best traction tire has been given from 2013. The Dura Trac tire received 28 per cent of the votes while the runnerup got less than 20 per cent of the votes. More than 85,000 readers participated in the polling for the 2016 Off-road Awards. They chose the best traction tire as well as the best off-road vehicles in as many as 12 different categories.

Speaking about the recognition, Jürgen Titz, group managing director DACH Goodyear said that the award and the number of times the company has won this award highlights the consistent performance of the Goodyear Wrangler DuraTrac. The readers who formed the pool of voters for the poll are highly knowledgeable and the award for the best off-road tire is particularly important in light of this fact.

The Goodyear Wrangler DuraTrac tire was specially designed to be used on tough surfaces and can be paired with strong off-road vehicles to tackle offroad drives.