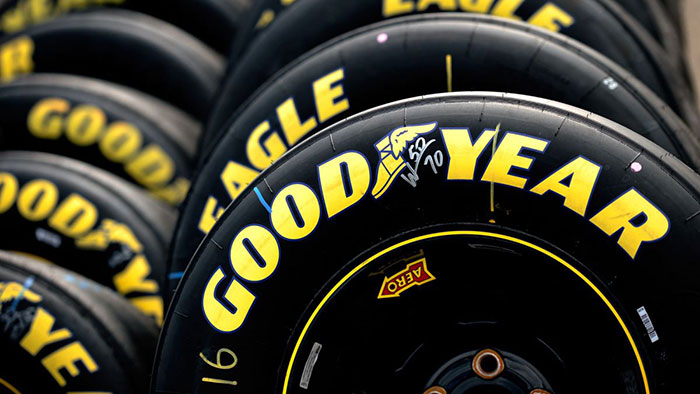 Goodyear Tire has announced that effective from January 1, 2016, it will be combining its business units in both North America and Latin America businesses into one unit for dealing with the American tire market.

According to the Goodyear chairman and CEO Richard J. Kramer, the move has been made as an outcome of the growing similarities between both North America and South America, especially when it comes to the market for high value-added tires. The new business unit will be streamlined with a focus on ramping up growth and increasing earnings by making operations fast and simple and giving greater attention to customers and inpidual markets. This will be achieved through the integration of aspects like product supply, product development and market forecasting.

All the Goodyear factories within the region, including the one that will be opened recently in San Luis Potosi, Mexico, in 2017 will be expected to cater to customers throughout the region. This will give the company better flexibility to anticipate and react to market changes.

“We believe that combining our North America and Latin America operations into a single business unit will allow us to become a better partner and supplier to customers and consumers,” said Kramer. “We are excited about the opportunities to operate more efficiently and better manage the increasing complexity of the tire industry. This will enhance our ability to deliver more of our high-value-added tires to the customers and consumers who are demanding them most.”

The current president of Goodyear’s North American unit, Stephen R. McClellan, will lead the new integrated group while Marcelo Toscani, who is presently the vice president of global manufacturing, will report to McClellan and oversee the company’s operations in Latin America.

According to Kramer, Steve is a seasoned leader who has proved his mettle by consistently executing the company strategy and delivering record results while steering the North America unit through years of sustained growth.

Toscani, 57, a native Argentinean, too is a Goodyear veteran and during his 30-year stint with the company has proved his expertise in multiple roles across different regions and functions including marketing, manufacturing, and general management in several Latin American countries.

“We’re pleased to have Marcelo back in Latin America to take advantage of his deep knowledge of the market and our customers there. I’m confident he will continue our momentum in Latin America,” said Kramer.

Other management changes include the appointment of Jean-Claude Kihn as the president of Goodyear’s Europe, Middle East and Africa business. He now heads Goodyear’s Latin America business, and will take up his new role from January 1, 2016. He will replace Darren R. Wells, who will leave the company in early 2016.

Speaking about Kihn, Kramer said that during his stint as Goodyear’s chief technical officer, he led Goodyear’s technology and innovation progress and was responsible for research, development, engineering, and quality worldwide. He also effectively managed the company’s Latin America strategic business unit. He expressed his belief that Jean-Claude Kihn is the right leader to assume leadership of Goodyear’s EMEA business and take it to the next level.

Kihn, 56, joined Goodyear in 1988 as an engineer in the company’s technical center in his native Luxembourg. He has been a member of Goodyear’s senior leadership team from 2008, and has held the posts of chief technical officer, senior vice president and managing director of Goodyear Brazil. His most recent role was that of helming the company’s Latin America business unit.

“We deeply appreciate everything Darren Wells has done for Goodyear during his 13 years with the company,” said Kramer. “First as treasurer and later as CFO, Darren led numerous initiatives that were critical to the company’s turnaround and ensuring its long-term financial health. As president of EMEA, he laid the groundwork for future success in the region.”