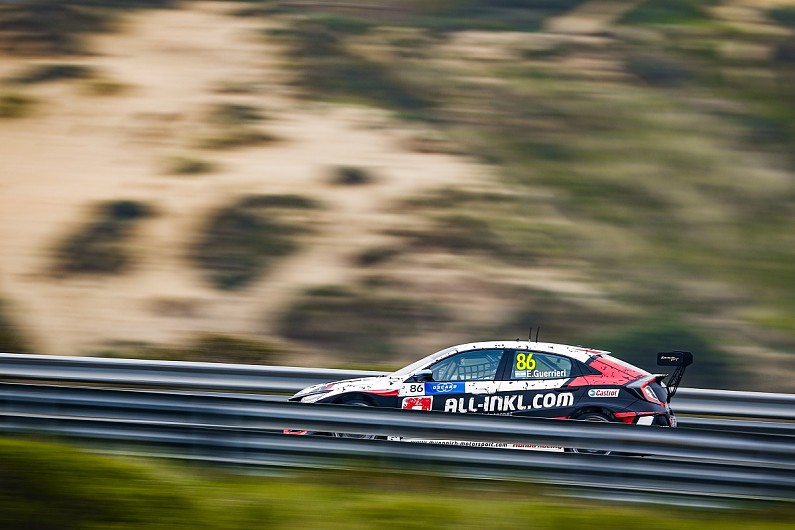 Goodyear has expanded its presence in motorsports with the finalization of a recent agreement to become the exclusive tire supplier for World Touring Car Cup in 2020.

Goodyear was chosen as the supplier after an e-vote held by the FIA’s World Motor Sport Council based on the results of a tender process. The tire manufacturer will now supply the World Touring Car Cup with control slick and wet tires for the series for an initial three-year period which will start in the next season.

Goodyear has been chosen to replace Yokohama, which had served from 2006 as the exclusive tire supplier for the WTCR and its predecessor, the World Touring Car Championship.

Commenting on the deal, Mike Rytokoski, Goodyear Consumer Europe’s vice-president and chief marketing officer said that the company was very excited to join Eurosport and the FIA as the official tire supplier for the FIA WTCR. He said that the move would make it possible for Goodyear to connect with fans in many countries, while also highlighting the performance of its Goodyear Eagle F1 SuperSport range of racing tires. The WTCR agreement is the third such major supply deal that the tire manufacturer has announced in recent months. It had recently announced that it has finalized a deal to become the official tire supplier for the LMP2 category of the World Endurance Championship from the 2020/21 season. It will also sponsor the British Touring Car Championship in 2020.

Goodyear said it would leverage these partnerships to enhance its brand visibility at the events and in Eurosport’s media channels. The promotions will also include Goodyear’s #backtoracing campaign.
“Following the FIA World Motor Sport Council vote we welcome Goodyear to the WTCR family,” said Francois Ribeiro, head of WTCR promoter Eurosport Events.

“At the same time, we thank Yokohama for its unwavering support of WTCR – and the FIA World Touring Car Championship before that – and the expertise and professionalism it brought to the series over the last 14 years.
“We wish the company and staff well for their next challenge.”