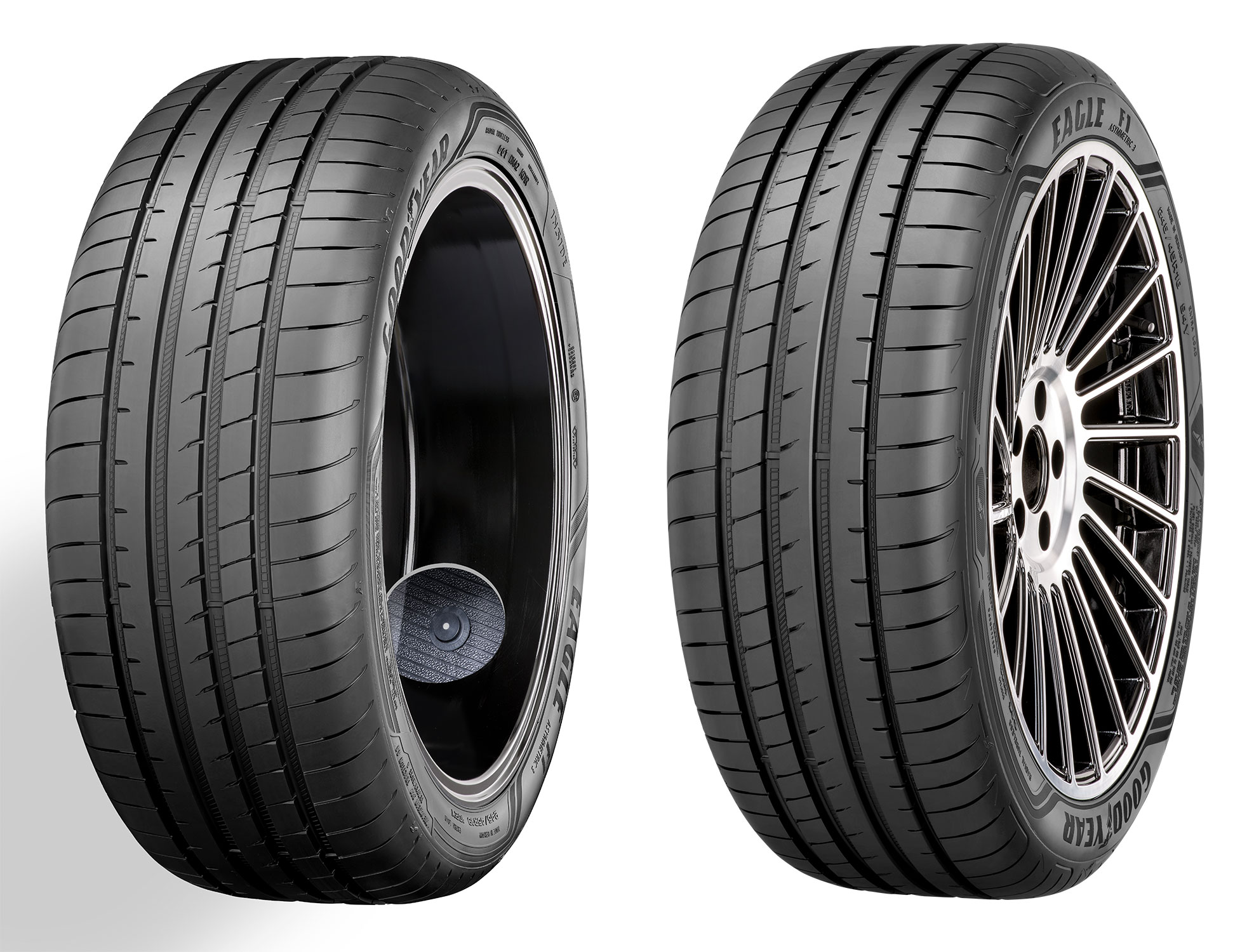 Goodyear Tire & Rubber, one of the largest tire manufacturers in the world has announced that the company is developing an intelligent tire with proprietary self-learning algorithms and a sensor. The new technologies used in the tire makes it possible for the tire to offer a shorter stopping distance and lends it the ability to communicate with autonomous driving systems. The development of such a tire would make it possible for the tire maker to remain competitive in a scenario where the automotive industry is evolving at a rapid pace and the tire industry has to keep pace.

With the outbreak of the corona virus, there are less cars on the road and automobile ownership and usage are set to decline. The demand for ridesharing services have dropped temporarily but is expected to bounce back after the pandemic is over. In the future going forward, autonomous vehicles are expected to experience a surge in popularity and companies which plan to stay in business will need to explore this sector to remain competitive. Safety is a key concern in the case of autonomous vehicles and the tire is set to play an increasingly important role in such a vehicle’s safety and performance as it is the only part of the vehicle which is in touch with the road. An intelligent, connected tire using technology of the kind that Goodyear is working on can make a significant difference in terms of safety.

Goodyear already makes tires that can keep tabs on tire pressure and temperature and is collaborating with two fleet management companies on testing its intelligent tires in their electric vehicles. The tire maker’s incorporate an advanced sensor that continually tracks several factors like tire wear, load and road-surface conditions in addition to tire temperature and pressure. This data is sent in real time to the cloud and analyzed using proprietary machine-learning algorithms. Using such a tire, an autonomous vehicle would be able to navigate more safely by adjusting and responding to the measurements instantaneously, according to Chris Helsel, Goodyear’s chief technology officer.

One such example is a scenario in which the tire senses that the road that the vehicle is driving on in cold weather is slick. Based on analysis of the measurements sent by the tire including the temperature, tire tread and tire wear, the vehicle will automatically slow down and avoid sudden steering movements. Goodyear conducted experiments which showed that self-driving vehicles which used the company’s intelligent tires can shorten the stopping distance lost by wear-and-tear on a tire by about 30 percent.

Intelligent tires in self-driving cars could also, based on the information sent help in the identification of roads which need urgent repair due to the presence of accident risks like potholes. This information could be shared with local authorities.

Goodyear had started working on its connected tire program about three years ago and its own inhouse team of data scientists and software engineers developed the technology and algorithms. Currently, the company is collaborating with European transportation and logistics company Redspher SA from late 2019 on testing these Goodyear’s intelligent tires on Redspher’s delivery service vans in order to predict when they need service or replacement. Other such pilot customers include Envoy Technologies Inc. and Borrow, California-based companies which rent electric vehicles for short-term use. It is expected that the new technology will be available to at least some consumers by 2021, depending on the progress made in the development and approval of autonomous vehicle technology. Based on research conducted by a team from Cleveland State University, it is projected that 10 to 30 percent of all vehicles will be fully autonomous by 2030.

Currently, Goodyear is testing how its intelligent tires can be used for predictive maintenance by conveying information about tread wear. Goodyear had recently acquired data from over 3 million miles of road tests and field trials with pilot customers related to its intelligent tires which can “talk” to the vehicle and the road, thus leading to better vehicle performance and safety in the long run.