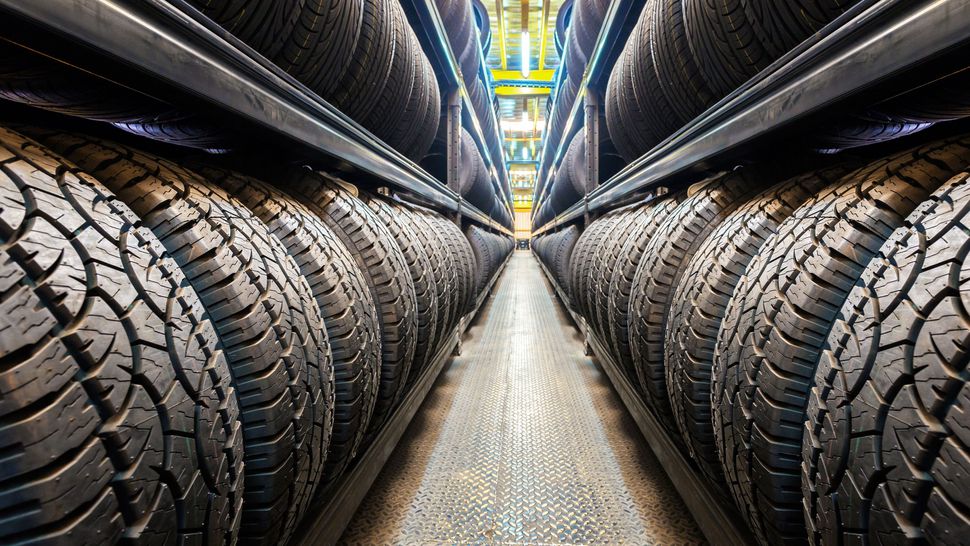 GM Plans to Have ‘Green’ Rubber for All Its Tires

General Motors (GM) has announced through its Vice President of Global Purchasing and Supply Steve Kiefer that the company will commit to buying sustainable rubber for all its tires. On an annual basis, GM buys about 49 million tires. Currently, GM and many of its tire suppliers use natural rubber to a significant extent but Kiefer said that the company would be upgrading its standards so that GM tires will soon be 100 percent sustainable.

GM is collaborating closely with its suppliers like Michelin, Goodyear, Bridgestone Americas Inc. and Continental Tire the Americas to make this goal a reality. The car manufacturer also is intent on achieving net-zero deforestation without in any way compromising human and labor rights among small farmers harvesting rubber in rubber producing countries like Thailand, Brazil and Indonesia. It should also not affect the long-term availability of natural rubber. The rubber should be harvested in a manner that can contribute to the social and economic development of an area.

Kiefer said that GM wants to promote the use of affordable, safer and cleaner options for its customers which will create value for both GM and the communities in which it works. In the long run, GM also plans to involve its stakeholders as part of this effort.

GM plans to hold discussions with key players in the auto and tire industry and get them all to agree on a road map by the end of 2017 to ensure zero environmental impact. The company also intends to consult with government agencies, environmental organizations and other automakers. Though GM and the tire suppliers it is working all agree that it is not possible to completely replace synthetics with natural rubber, they can work to ensure that it is obtained responsibly