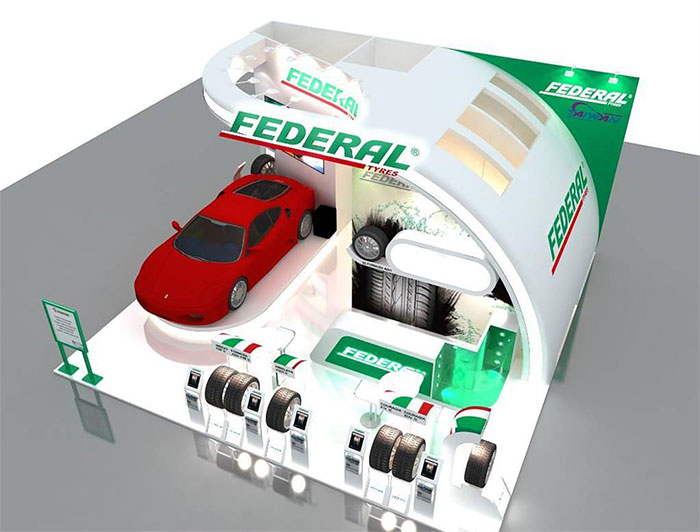 Taiwanese tire manufacturer Federal Corporation has set up a new subsidiary in the United States. Located in Torrance, California, the move will make it easier for the tire maker to promote its products through advertising and market and to lend support to its dealers and distributors in the North American market.

Named Federal Tire North America L.L.C., the new company was formally opened on May 1 and will be helmed by long time Federal employee, Jason Lee, based on a comments made by the chairman of the company, Jamie Ma, during the Reifen 2016 trade show that was held recently in Essen.

The new unit is tasked with analyzing and learning the intricacies of the market in America while keeping a close eye on the regulatory scene and new trends in the tire and vehicle sectors. According to Ma, the unit will not have storage facilities as it does not want to interfere with the business of its existing wholsalers and retail dealers.

Federal is on an expansion drive. The company recently completed the construction of its second factory in Taoyuan, Taiwan. The facility it has already begun test production and is slated to commence full-scale commercial production of tires for passenger cars, SUVs and light trucks tires by the autumn. The factory was constructed within a relatively short span of two years, with the plaans for the factory first being announced at the Reifen 2014 show. The Taoyuan factory is expected to have a capacity of 6 million passenger and light truck radials on an annual basis and this includes ultra-high-performance sizes.