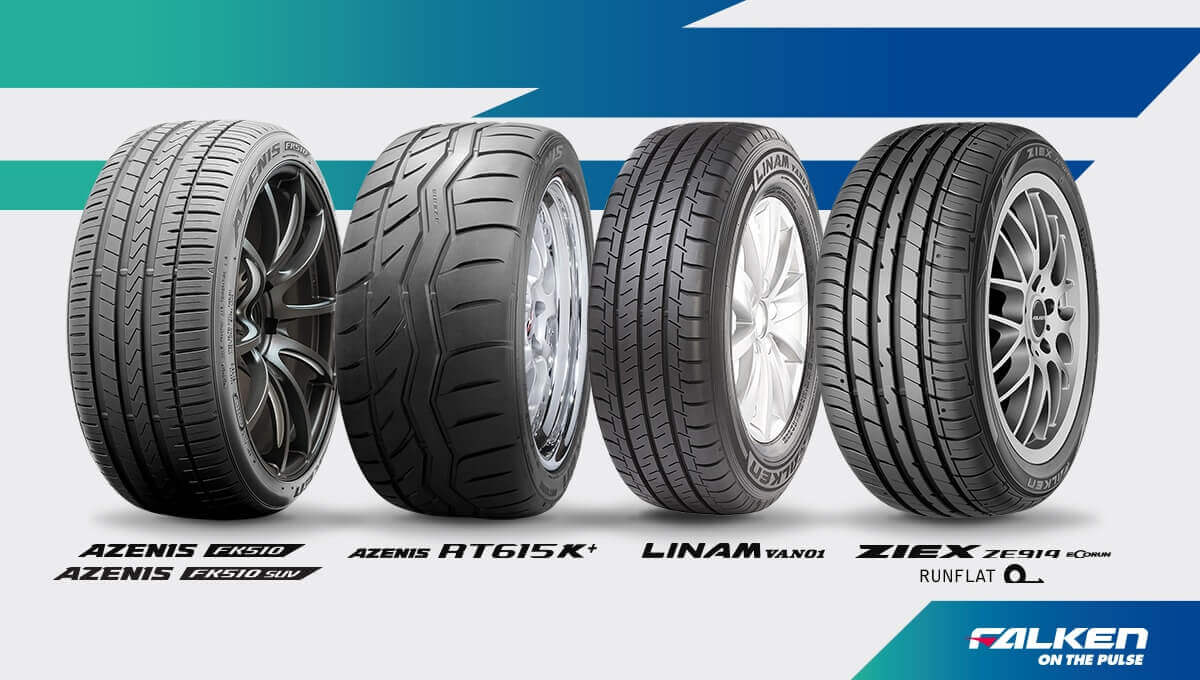 Falken Tyre Europe will be the official sponsor of the 26th edition of the IHF Men’s Handball World Championship. The tournament is slated to be held in Germany and Denmark January 10 to 27 and will comprise 96 games spread over six locations.

As an outcome of the sponsorship deal, Falken Tyre Europe will receive the naming right as the official sponsor, and will sport various logo presences in all media-relevant areas and on the handball field. It will also enjoy the exclusive title as official tire manufacturer of the World Championship and will have a key presence at any further activations which will be held as part of the tournament.

Markus Bögner, managing director and COO of Falken Tyre Europe said that sponsorship of the handball championship would further reinforce Falken’s engagement in ball sports and complement its evolving brand strategy. Handball is becoming increasingly popular in Europe and Falken is hoping to benefit from  wider media exposure and larger audiences thanks to this sponsorship. The agreement will also help Falken to target relevant more sport oriented youngsters who have traditionally been harder to reach.

Dr. Hassan Moustafa head of the International Handball Federation, IHF said that the IHF was proud to take on Falken Tyre Europe as one of the official event sponsors of the 2019 IHF Men’s World Championship. Falken is well-known for its longstanding association with football events and with this foray into handball, Falken has recognized IHF’s World Championship as a great platform to promote brand awareness.