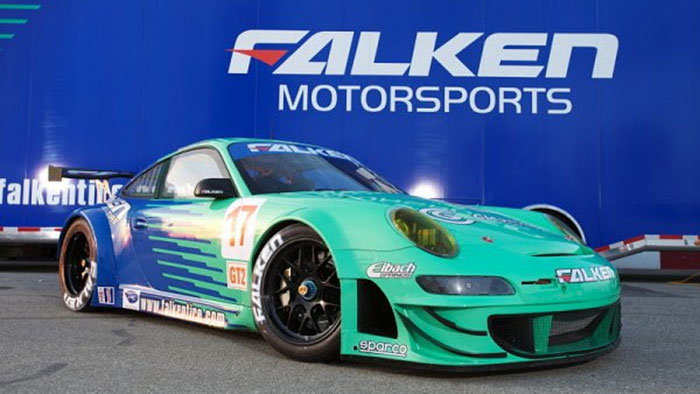 Falken Gives Fans Chance to be Part of Motorsports Team

Falken has come up with a new mobile app that will give customers and fans the chance to participate in Falken’s motorsports activity. The new Falken app gives users access to a virtual reality video. The video was shot from a 360-degree perspective inside the Falken Porsche GT3 R (Type 991). Browsers can use the app to become the co-driver on a virtual spin around the Nürburgring circuit as well as part of a tire change and pit-stop setup.

The virtual reality video can be viewed using head-mounted displays (HMD) and can even be viewed as a standard movie. The app is not restricted to the world of racing alone. Browsers can use the app to access plenty of other information that is both interesting and useful including a Falken brand video and a dealer search.

Speaking about the app, Stephan Cimbal, Head of Marketing at Falken Tyre Europe GmbH said that the app was meant to showcase the fact that Falken is very much up to speed when it comes to new technological trends. He concluded by saying that Falken would continue to work on expanding the app as a fun and exciting media channel that would supply users with helpful information. The VR app will definitely help Falken to create an emotional connection with customers.

Falken collaborated with the communication agency akzio to develop the app. The new Falken app is available for free download from iOS and Android stores. The download required ANDROID 5.0 and iOS from 8.0 while a smartphone screen size of 4.7 inches is recommended for maximum enjoyment of the app.