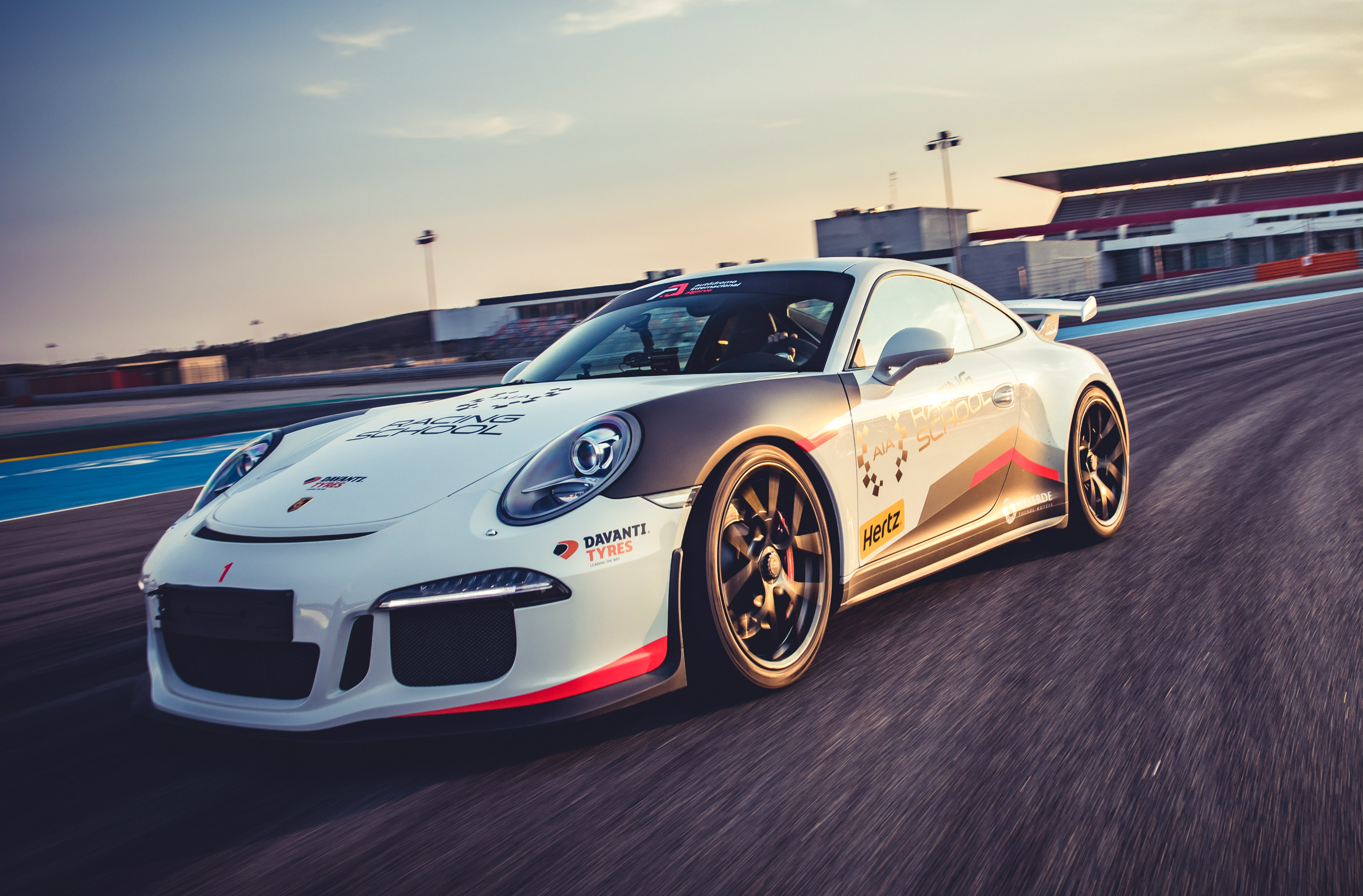 Davanti Tyres has extended its partnership with the Autódromo do Algarve for another three years. The Algarve race circuit is known to be one of the most technically challenging race circuits in the world and will retain Davanti Tyres as its official tire partner for the next three years.

The race track serves as the venue for some of the top races in the world, including the European LeMans Series, the 24H Endurance Series, the FIM World Superbike Championship and the Algarve Classic festival. The extension of the partnership is definitely an accolade for Davanti Tyres, which is a relatively newcomer to the tire market, having launched its first tire in 2015.

As an outcome of the partnership, the fleet of high-performance cars that Autodromo’s elite AIA Racing School uses will continue to be fitted with Davanti tires until 2022.

The school had recently updated the cars owned by the Racing School by acquiring cars like Porsche Cayman S, Cayman 718 S and 911 GT3, Honda Civic Type R, Mercedes AMG E53, E63 S and AMG GT C models. The drivers will be racing these vehicles around the track at speeds faster than 250 kilometers per hour after they have been fitted with standard, road-legal Davanti tires.

Commenting on the extension of the partnership, Sean Maddocks, Davanti Sales Director for the UK and Ireland said “We have held this valued partnership for two years. It is a prestigious partnership for us and we are proud of the faith the Autodromo team continue to show in our tires’ on-track performance.”

AIA Racing School Director, Miguel Praia, said that after using vehicles which ran on Davanti tires – specifically the DX640 from 2016, the instructors were keen that the school continues to use Davanti.

He said that the tires have demonstrated impressive performance and have been consistent, which is particularly important when racing at high speeds. He added that the fact that these tires are standard road tires and not special bespoke formulation or a sticky race tire was remarkable.

He concluded by saying that the school’s drivers are highly qualified professionals who understand the importance of tires as a safety feature. They demonstrated complete confidence in Davanti as the tires handle well and provide all the feedback and control that the drivers seek to drive safely.