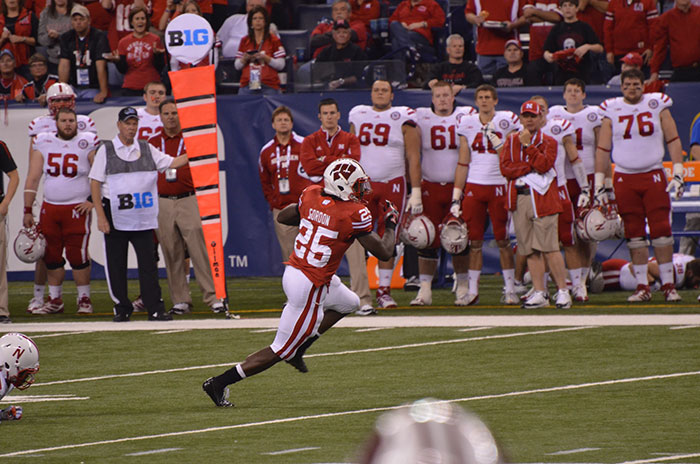 Extending its sponsorship of college sports events, Cooper Tire has announced that the company will be the official tire partner for the Big Ten Conference. The Big Ten Network organizes coverage of more than 1000 college sporting events every year and is the first internationally distributed network that covers the college sports events in the United States. As an outcome of the sponsorship deal, the tire company will get branding opportunities for all of Big Ten Network’s television, digital and radio campaigns in 2016, thus increasing brand awareness among millions of Big Ten fans across the United States.

Cooper will also get venue signage at Big Ten events like men’s and women’s football, basketball and hockey games including the Big Ten Football Championship Game, Men’s and Women’s Basketball Tournaments and other conference championships and tournaments.

Commenting on the sponsorship deal, Jessica Egerton, Cooper’s Director of Brand Development said that Cooper has always supported college sports and is now excited to extend its involvement by becoming the Official Tire Partner of the Big Ten Conference. Just like Cooper has a commitment to innovating and developing quality tires, Big Ten has a commitment to performance and the two partners are expected to make a great team.

According to Scott Bailey, General Manager of Big Ten Sports Properties, Big Ten has history going back 120 years since the conference was established in 1896. Cooper too has a history of producing quality tires for over a 100 years and is one of the two major tire companies that are based in the United States. This makes the Big Ten a great fit as a partner for Cooper Tire