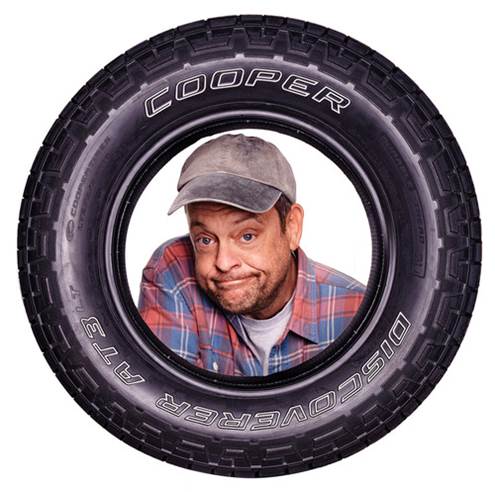 Cooper Tire has rolled out a new advertising campaign using a fatherly figure called Uncle Cooper. The new character was inspired by consumer research that the company conducted which revealed that when it comes to tire purchase decisions, customers had a low level of confidence. Generally, the purchase of tires involves a good deal of expense and is made under pressure as it is usually done in a situation where tires need to be changed quickly. Hence, customers have a high level of anxiety about tire purchases. There are generally a lot of tire brands and plenty of information about the different options. This further adds to the level of anxiety. Hence, even after the purchase is made, motorists are left with many questions.

Uncle Cooper is positioned as a figure that will help to remove these doubts. The figure represents a tire brand belonging to a company that has a history going back 105 years and having a reputation for delivering quality tires at a fair price. Through the campaign, Cooper Tire presents itself as the driver’s partner through all kinds of weather, terrain and obstacles whether it is cold, rain, potholes and nails. Drivers need to purchase their tires from a company that they can trust as tires serve as the sole connecting link between the cars and the road.

“Consumers consistently tell us they need someone they can turn to for straightforward advice on tires,” said Jessica Egerton, Cooper Tire’s Director of Brand Development. “Now, through Uncle Cooper, we can offer that advice in an extremely relatable and engaging way. We are telling consumers: ‘You don’t have to be a tire expert because now you have an uncle for that.’ When Uncle Cooper says, ‘Go with the Coopers,’ drivers can feel confident in their tire choice.”

Egerton concluded by saying that the new campaign would stand out in an industry where the everyday driver is normally overlooked, Most ad campaigns focus on extraordinary driving situations like extreme off-roading and auto racing rather than situations that drivers might encounter on a daily basis. Through Uncle Cooper, Cooper Tire wanted to engage all drivers with useful information and a little bit of humor, thus ultimately giving them confidence in their tires.