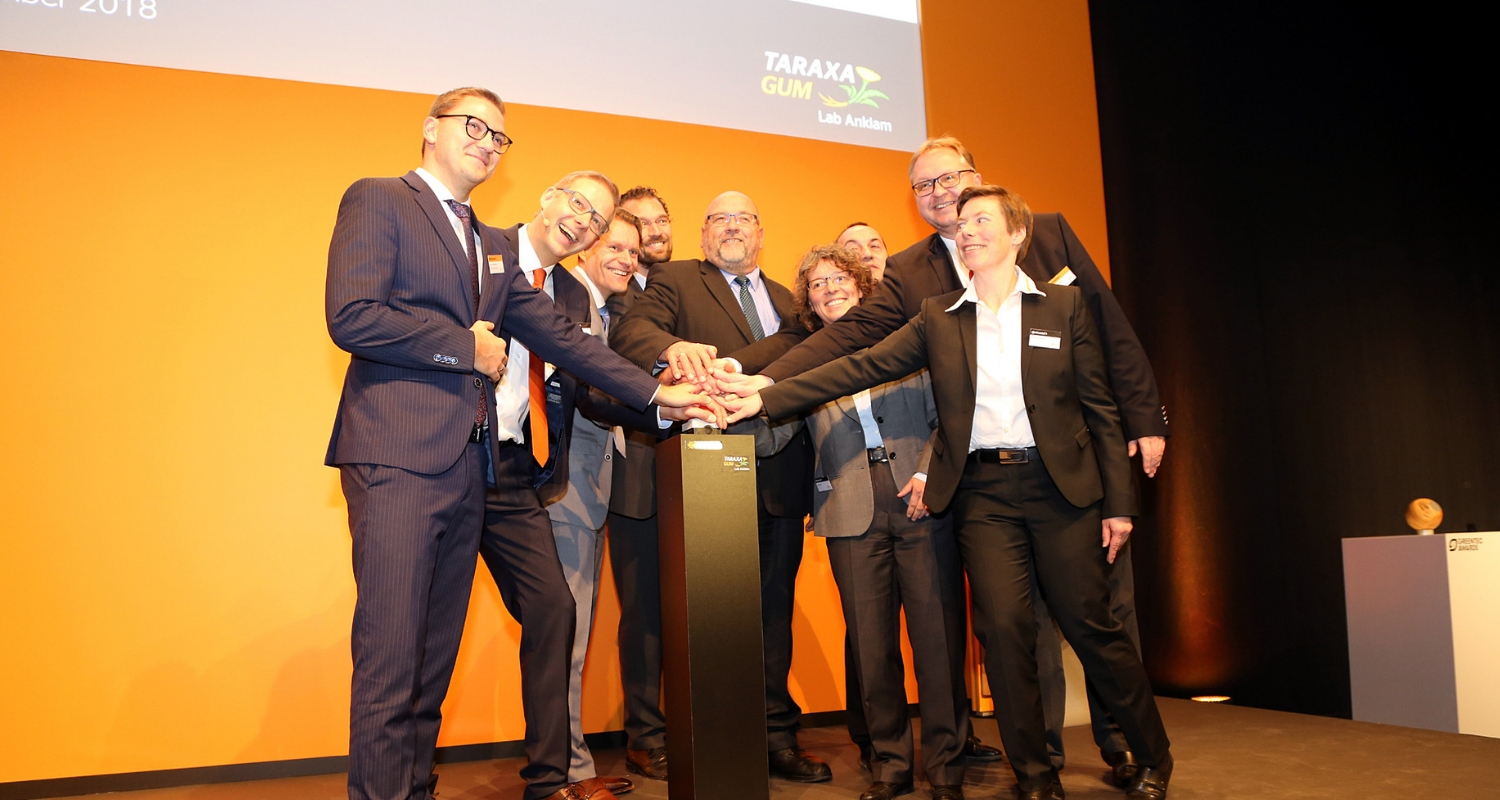 Continental Tire has opened a new research laboratory called “Taraxagum Lab Anklam” in Anklam, Mecklenburg-Western Pomerania, Germany. The new center will serve as a base for future research on the farming and the extraction process of Russian dandelion. Continental has long been exploring the use of dandelion can grow in temperate regions like Europe as an alternative to the rubber tree which grows in the tropics. Use of dandelion instead of rubber can reduce the global carbon footprint and cut transportation and logistics related costs.

At the opening of the lab, Nikolai Setzer, member of the Executive Board of Continental AG and head of the Tire division, said that Continental was the first tire manufacturer in the world to invest such a significant amount in exploring the industrial use of dandelion rubber. He said that the company sees Russian dandelion as a viable alternative which can complement the use of conventional natural rubber from hevea brasiliensis. This will allow Continental to meet rising global demand in an environmentally compatible and reliable way.

Continental’s investment in the new research laboratory is seen as another significant step in the company’s plan to implement the Vision 2025 concept Continental has developed for its tire business.

Setzer has said that as part of its Vision 2025 strategy, Continental has invested more than 2 billion euros in production, research, and development as well as in jobs and new products worldwide from 2011. Anklam will now have a place in the series of unique projects the company has set up in Europe, America, and Asia.

“We have been working to understand the molecular basis of the rubber biosynthesis in the dandelion plant for many years. This biological understanding has now brought industrial use within reach. With the new test laboratory, Continental has broken new ground that makes this transfer concept highly visible,” emphasized Dirk Prüfer, Professor of Plant Biotechnology at the University of Münster (Westfälische Wilhelms-Universität Münster – WWU) and site director of the Fraunhofer Institute for Molecular Biology and Applied Ecology IME, Münster branch.