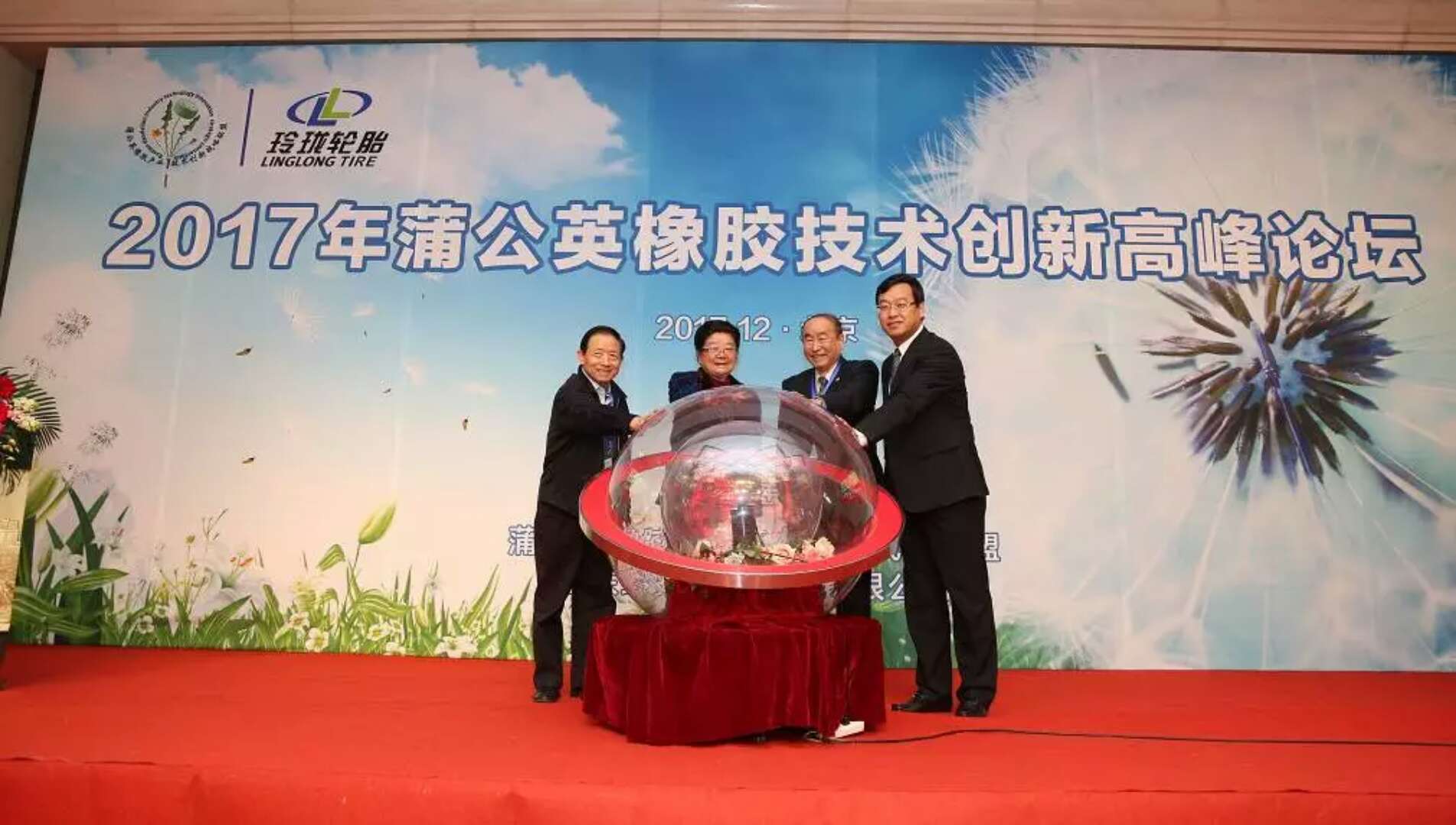 Linglong Tire to Set up Company for Commercialization of Dandelion Rubber

Linglong Tire has announced plans during the 2017 Dandelion Rubber Technology Innovation Forum to set up a separate company for the commercialization of dandelion rubber.

Currently, China imports over 80 per cent of the natural rubber that is used as a raw material by the country’s tyre manufacturers. This is why dandelion rubber is becoming increasingly important as a possible alternative souce of natural rubber. Linglong has announced that it would be investing about GBP 3.4 million for setting up a new company that would explore the viability of commercializing dandelion rubber. The firm would be tentatively named Linglong Dandelion Science and Technology Development Company.

Wang Feng, chairman of Linglong Tire said that the company would recruit specialists from all over the world to work on overcoming the obstacles that prevent the industrial production of dandelion rubber. He expressed his hope that the Linglong Dandelion Science and Technology Development Company will put in place a good foundation for the future development of dandelion rubber as a raw material.