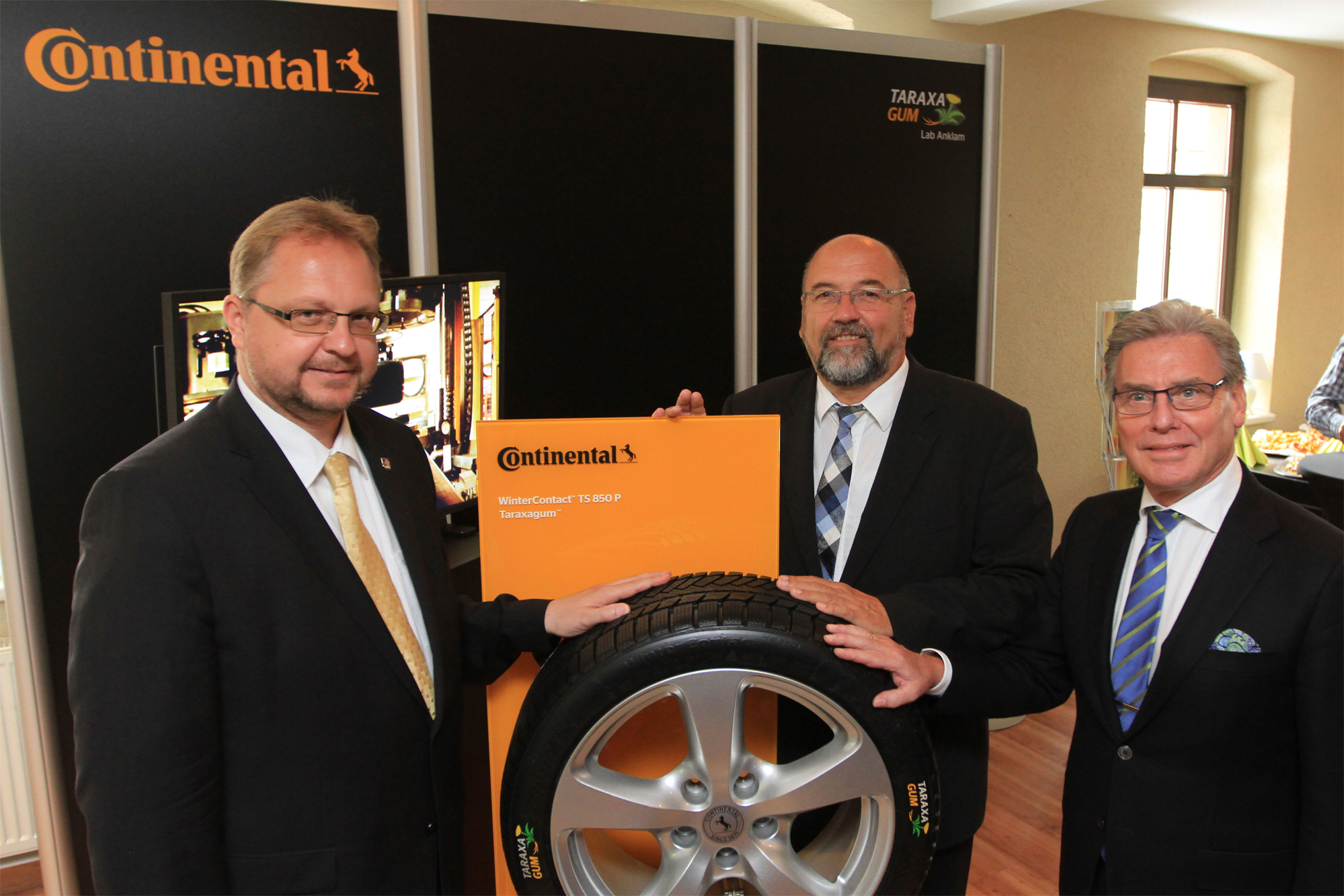 Continental has been engaged in extensive research to test the viability of sourcing rubber from Russian dandelions for the production of tyres for the past six years. Back in 2016, the company had announced that it would be setting up a plant for industrializing the production of rubber from dandelion rubber. The company has now announced that it would be shortly breaking ground for its Taraxagum Lab Anklam facility. The research facility which is located on a seven-acre site in Anklam, Germany’s Baltic coast, will require an investment of 35 million euros for its initial phase.

Many eminent dignitaries and key Continental executives are scheduled to participate in the groundbreaking ceremony. They include Dr Boris Mergell, global head of research and development into passenger car tyres at Continental; Dr Andreas Topp, head of material and process development and industrialisation for tyres at Continental; Carsten Venz, site manager of the Taraxagum Lab Anklam; Dr Carla Recker, research and development project leader and Continental; Michael Galander, mayor of Anklam; and Harry Glawe, minister of economic affairs, labour and health in the state of Mecklenburg-Vorpommern.

Continental is setting up this research facility with the stated aim of reducing the company’s dependence on the import of raw materials by establishing the sustainable use of dandelions as a local and regional raw material. The facility’s mid-term goal is the successful commercialisation of ”Taraxagum” rubber.