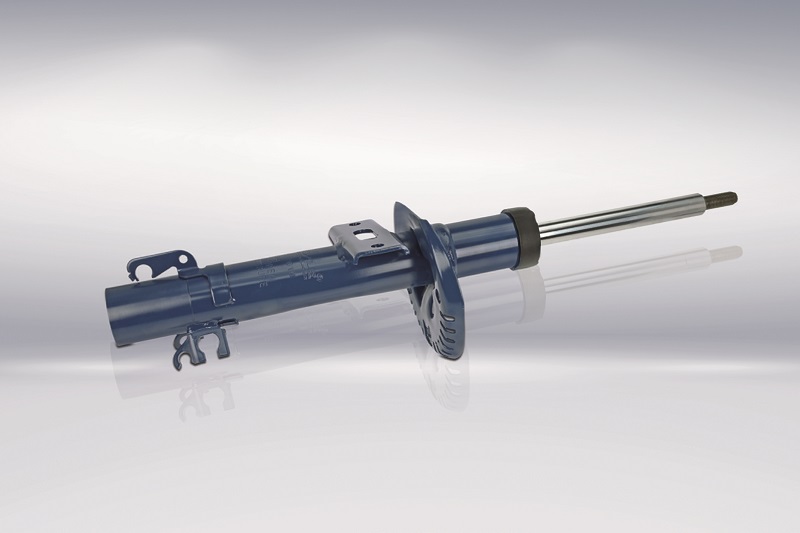 Meyle has announced that the company would be showcasing an extensive range of premium-grade MEYLE ORIGINAL shock absorbers at Automechanika Shanghai. Over 6,000 exhibitors are slated to participate in the event held at the end of November which will cover an area of 300,000 square meters and is billed as Asia’s largest automotive trade fair.

Meyle is exhibiting as part of the German Pavilion at the show and will be highlighting a wide range of products belonging to its MEYLE ORIGINAL, MEYLE PD and MEYLE HD product lines with a special focus on the company’s range of MEYLE ORIGINAL shock absorbers. Currently, Meyle’s shock absorber portfolio includes 650 premium-grade applications which can serve over 214 million vehicles. They are notable for their special hard-chromium plating, maximum surface hardness and minimum surface roughness of the piston rod. The shock absorbers from the MEYLE ORIGINAL range offer superior wear-resistance and durability. The piston rod has a protective finish that is specially engineered to tolerate abrasives, thus offsetting the effects of heavy loads acting on the part. The results of salt spray tests have shown that the MEYLE piston rod is one that is least vulnerable to corrosion when compared to products from its competitors.

Manufacturers generally recommend that shock absorbers should be checked by trained personnel every 80,000 driven kilometres. As the performance of the shock absorber deteriorates, it affects the stopping distance and the overall stability of a vehicle. Symptoms that are normally seen when a vehicle has defective shock absorbers are loud clunking noises, failure of the vehicle to go straight without steering corrections and an unresponsive steering, especially when cornering.

MEYLE advises that if a shock absorber is defective and needs to be replaced, it would be a good idea to replace both shock absorbers per axle so that there is minimum discrepancy in the damping performance as possible between the left- and right-hand shocks. MEYLE also offers accessory components to complement its range of shock absorbers like rubber buffers, dust cap kits, coil springs and strut mounts.