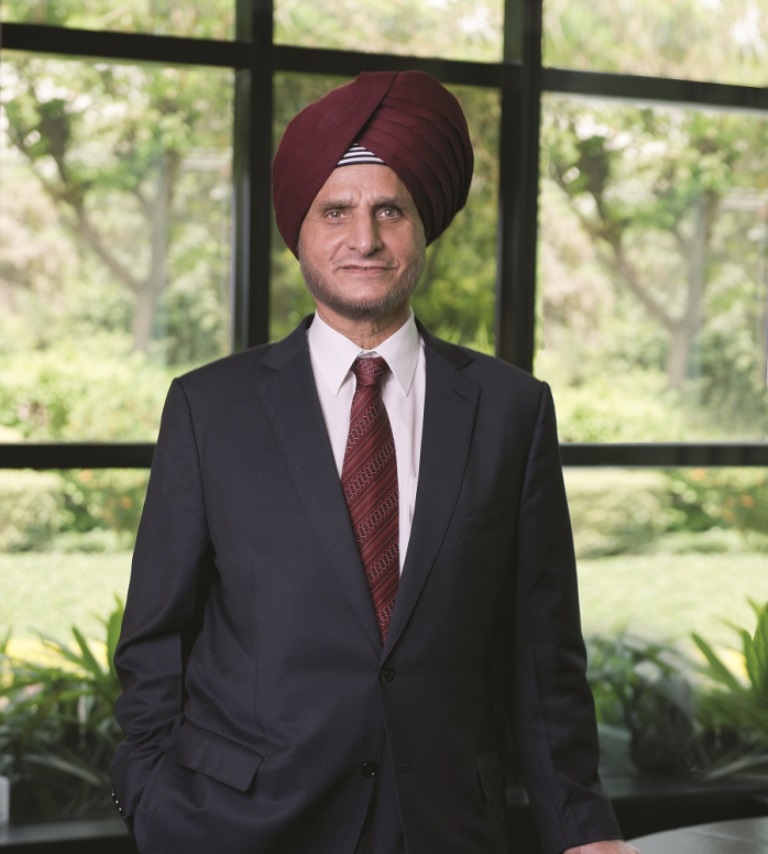 The Chairman of Apollo Tyres, Onkar.S. Kanwar has received the Order of the Rising Sun from the Japanese government. The Government of Japan, announced this as part of its 2018 Autumn Imperial Decorations. It conferred the Order of the Rising Sun, Gold and Silver Star on Onkar S Kanwar. Kanwar received this honor in recognition of his contributions towards strengthening the economic relations between Japan and India, and for promoting the entry of Japanese companies into the Indian market.

Commenting on the Japanese honor, Onkar S Kanwar, Chairman, Apollo Tyres Ltd thanked the Government of Japan for bestowing the Order of the Rising Star on him. He also went on to thank the Indian Government, especially, the Federation of Indian Chambers of Commerce and Industry (FICCI) for giving him the opportunity to work towards boosting trade ties between India and Japan.

Onkar S Kanwar has served as the Chairman of FICCI India – Japan Business Cooperation Committee from 2005. Kanwar took an active part in the discussions that led to the finalization of the Japan-India Comprehensive Economic Partnership Agreement (CEPA). He regularly convened joint meetings on business cooperation with the Japan Chamber of Commerce and Industry (JCCI) and has played a significant role in strengthening economic relations between Japan and India, and towards attracting Japanese private investments into India.

In his capacity as the Chairman of Apollo Tyres Ltd, Kanwar has supported the entry of Japanese automotive industries into the Indian market, and their expansion in the Indian market by supplying Japanese manufacturers with compatible tires. Under his leadership, Apollo Tyres has also introduced Total Quality Management (TQM) and other Japanese philosophies within the organization.