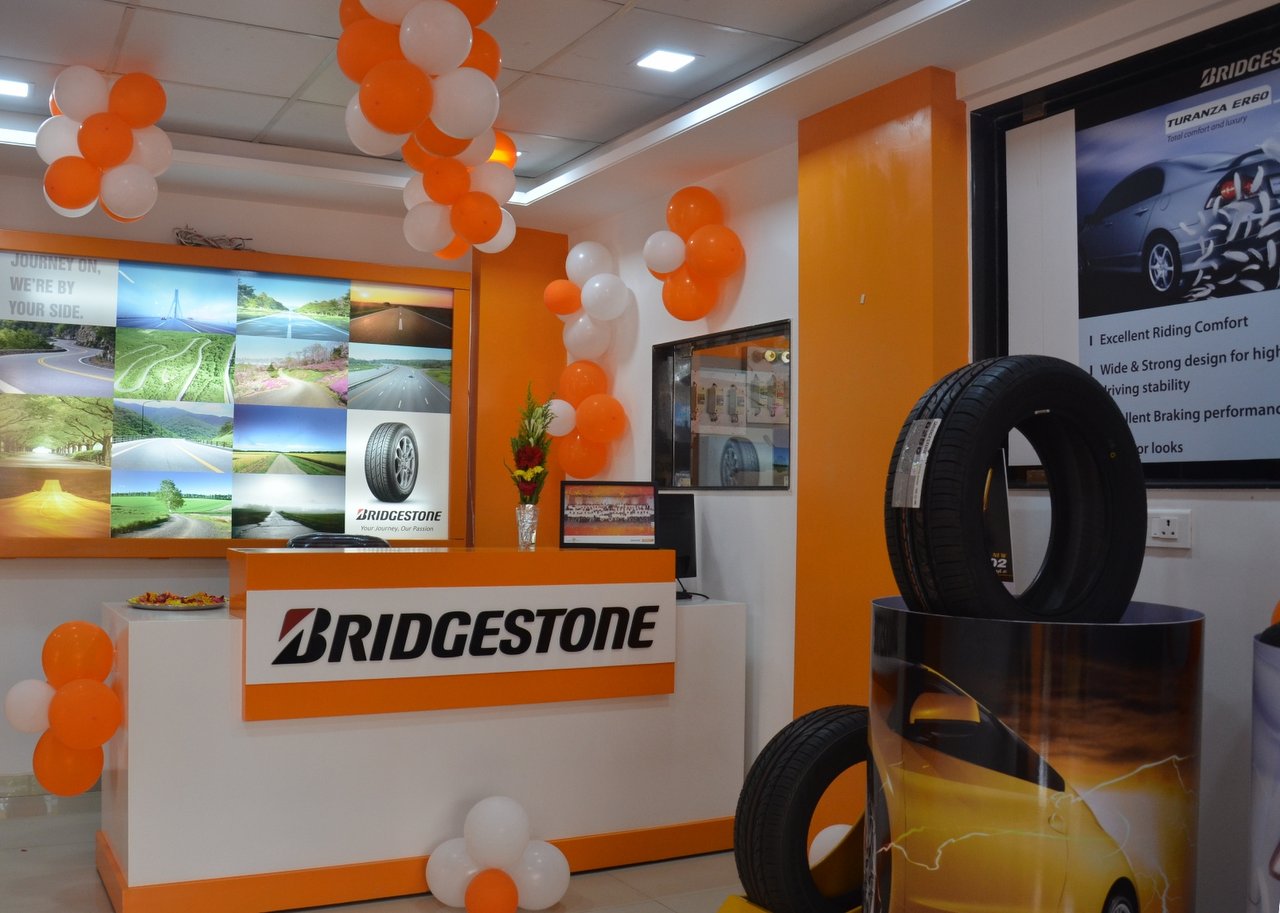 The company will be investing the funds in a phased manner over the next five years with the investment starting in 2017. Commenting on the investment, Bridgestone India Executive Director, Kazutoshi Oyama said the investment reinforces  Bridgestone’s commitment to expand its footprint in India, which is one of the fastest growing markets for tyres in the world. The capital will allow Bridgestone to equip the factories with advanced manufacturing equipment and processes and the company would be able to cater to the growing demand in the Indian market and produce tyres of superior quality. With growing production and sales of all types of vehicles, an ICRA study has forecasted that tyre volume demand will grow by 7-8 per cent during the 2018 and 2019 financial years with stable replacement demand and higher OEM demand being contributory factors. The investment is expected to boost the production capacities of both plants by about 15,000 tyres on a daily basis increasing the total daily production to 41,000 tyres by 2022.

With several new vehicles due to be launched in the Indian market in the coming years, the investment will also help Bridgestone to diversify its product mix. It is expected that the additional investment and expansion will result in the creation of 450 additional jobs at the two factories.