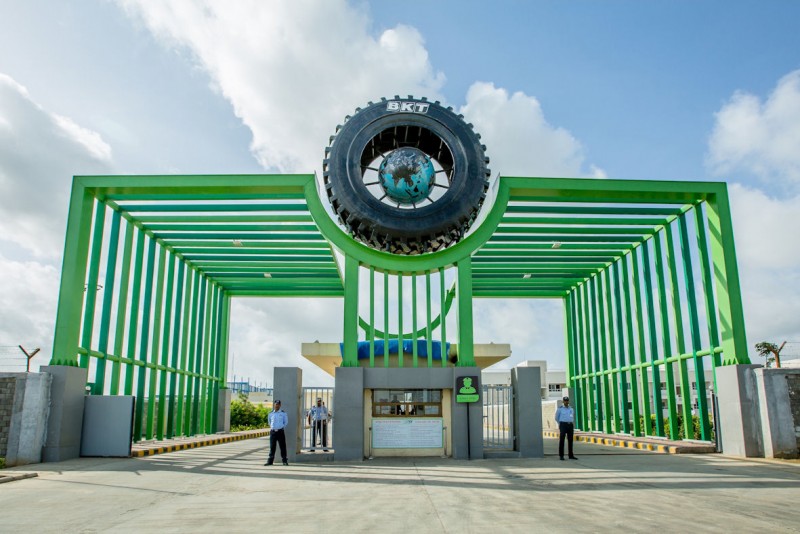 Balkrishna Industries Limited (BKT) has announced that the company would be building a new factory for the production of carbon black. The new factory which would be located on the site of BKT’s production facility in Bhuj, India is slated to produce 60,000 tons of carbon black every year once it becomes operational. BKT, which is one of the leading manufacturers of OTR tyres would be using the output of the carbon black factory as raw material for the tyre manufacturing process.

According to BKT, the company would be investing an amount of USD 23 million for the  backward integration project within their supply chain to ensure a continuous supply of carbon black as raw material as part of its strategy to increase tire production.

The company’s middle- and long-term strategy to emerge as a market leader in the production of OTR tyres began with the establishment of the Bhuj site. The site was formally inaugurated in 2015, and involved a capital outlay of USD 500 million. The site covers an area of 120 hectares. The site is equipped with state-of-the-art production facilities and equipment and has easy access to the strategically important commercial port of Mundra, which already serves as an important logistic hub for BKT’s exports to overseas markets.

The new plant for carbon black will allow the company to ensure even better quality of raw material thanks to a higher degree of control from the beginning to the end of the manufacturing process.