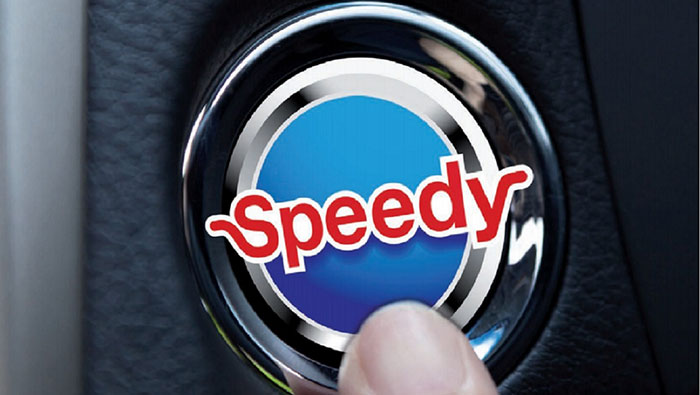 Bridgestone has announced that its EMEA (Europe, Middle East and Africa) subsidiary is in the process of acquiring a 100 per cent stake in Speedy France SAS, a company that deals with car service retail and tire distribution in France. The deal will be finalized subject to regulatory approval. Through the acquisition, Bridgestone’s objective is to increase its direct access to end-users in France, which is one of the company’s key markets in Europe and other markets where Speedy has a significant presence. Speedy has an extensive service network that will give Bridgestone a unique opportunity to gain a better understanding of end-users. Speedy will continue to retain its distinct identity after its takeover. As an outcome of the deal, Bridgestone will be able to increase its reach to over 800 retail outlets in France.

Commenting on the deal, says Eduardo Minardi, executive chairman and CEO of Bridgestone EMEA said that Bridgestone considered Speedy to be strong strategic fit on the basis of several factors including its extensive geographical coverage, premium customer mix, and focus on service quality. Speedy is also characterized by its innovative mindset and the strong brand it enjoys among retail customers. He added that post acquisition, Bridgestone wants Speedy’s CEO Jacques Le Foll and his team to continue to manage their activities in line with their strategic plan.

Speedy’s CEO, Jacques Le Foll, said that the acquisition is a good move for Speedy, its suppliers, its franchisees and its customers as it gives the company the support it needs to follow its development plan while focusing on its strategic principles: quality, customer service, innovation and pioneer spirit. This makes the deal a win-win situation for both key players.