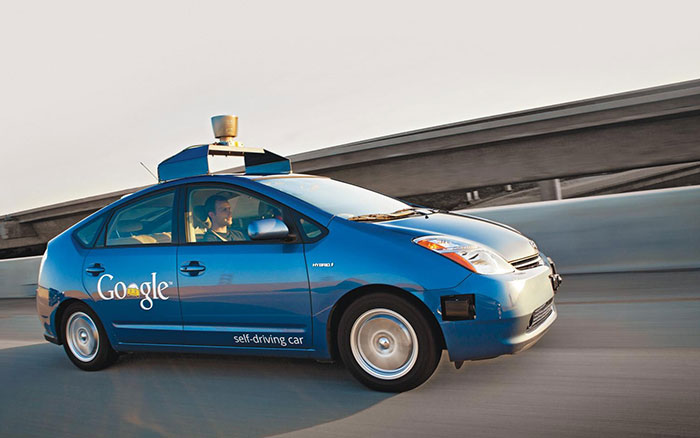 Google to Set Up New Facility for Testing Autonomous Cars

Google has announced that it will be shortly setting up a new a self-driving technology development center. Located in Novi, Michigan, the new center is close to the greater Detroit area and symbolizes the increasing convergence of the auto and tech industries. Michigan is one of the few states in the United States that permit public testing of autonomous vehicles.

According to a statement issued by Google, with many of the company’s partners working for the past few years out of the greater Detroit area, Google felt it was high time that it lay down roots by setting up a local facility that would give it greater access to the local talent available in Detroit and Michigan in the fields of vehicle development and engineering.

One of the first teams to be housed in the new facility which will cover about 53,000 square feet will be the one that I working on the project of developing autonomous Chrysler Pacifica hybrid minivans, the outcome of a partnership Google finalized last month with FCA. The two companies jointly announced that they will be working on developing about 100 prototypes of the minivans. Google is slated to begin moving into the facility later in 2016.

Google has already conducted extensive testing of self-driving vehicles at its headquarters in Mountain View, California as well as other places like Kirkland in Washington, Austin in Texas and Phoenix in Arizona. The new facility in Michigan will expand the capabilities of the company in this regard.

Michigan already has one facility for the testing of autonomous and connected cars. Mcity is a test track which is located on the University of Michigan campus in Ann Arbor and has been used by over a dozen automotive companies and suppliers. There has also been talk of setting up a high-speed autonomous test track on the site of a former General Motors factory in Ypsilanti, Michigan.