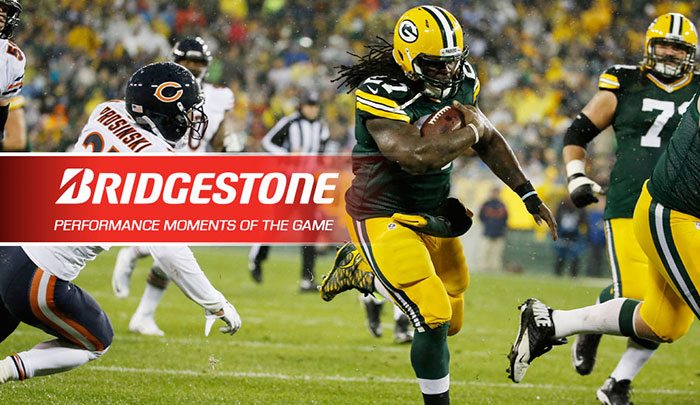 Leading tire manufacturer Bridgestone has renewed its NFL sponsorship contract for another five years and will continue to be the “official” tire of the NFL. The announcement by Bridgestone Americas, the company’s subsidiary in North America was made in the runup to the Super Bowl 50.

Bridgestone’s association with the National Football League in the United States goes back eight years and is the cornerstone of its ‘Bridgestone Performance Moments’ campaign. The sponsorship also covers an award for top performance play of the year at NFL Honors during Super Bowl week.

Speaking about the renewal of the sponsorship, Philip Dobbs, chief marketing officer, Bridgestone Americas Tire Operations said that it will help the company to reach out to football fans and connect with drivers who like Bridgestone give high priority to endurance, performance and, innovation. Through the partnership, Bridgestone will get an ideal platform to reach out to millions of men and women belonging to all age group and make them aware about Bridgestone’s products and services.

Bridgestone runs a comprehensive campaign that is closely aligned with the NFL season which begins with the NFL Scouting Combine in February and ends with a bang at the Super Bowl, which is watched by millions across the United States. It consists of countrywide promotion, advertising and consumer marketing programs in addition to broadcast and digital elements.

“We are pleased to work with Bridgestone to reach fans year-round in authentic and innovative ways,” said Renie Anderson, the NFL’s senior vice-president of sponsorship and partnership management. “Bridgestone provides unique experiences that have resonated with football fans across the country. We are very proud of the relationship to date and excited about the future.”

According to the new sponsorship deal, Bridgestone will get activation and player funds, trademark rights, and broadcast and online media elements. The company will also get sponsorship rights at all major NFL events, including NFL Kickoff, NFL Draft, NFL Experience and NFL Media Fan Gallery at the Super Bowl. In addition to the nationwide sponsorship of the NFL, Bridgestone is also linked to local and regional clubs and associations like the Nashville-based Tennessee Titans.