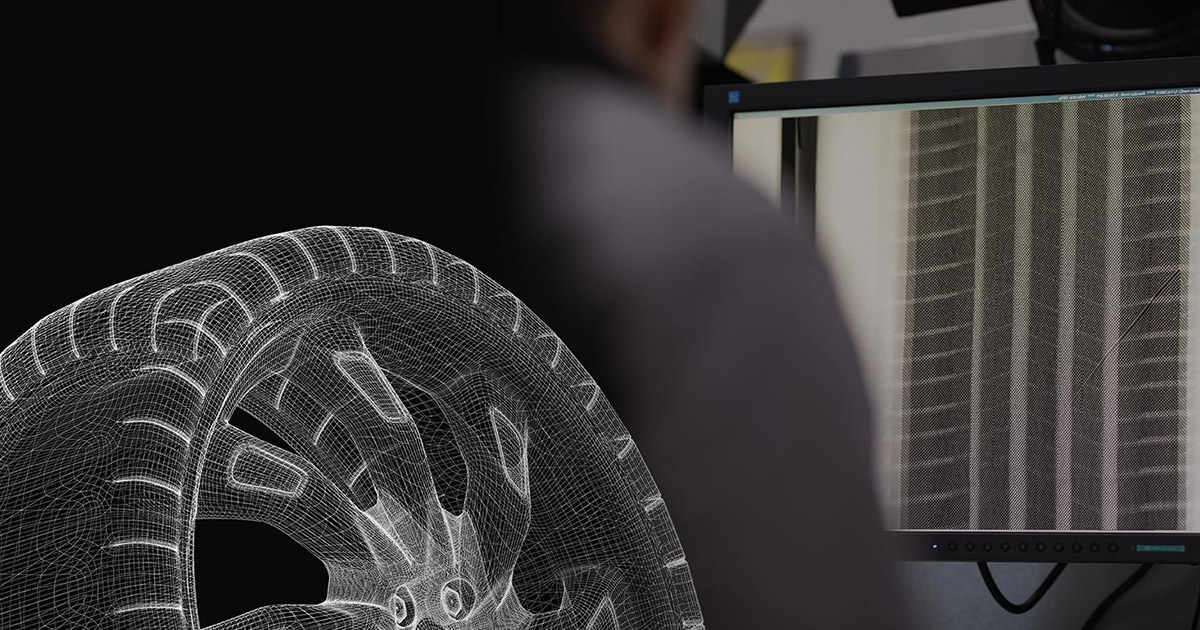 Bridgestone, which is the largest manufacturer of tires in the world has announced that the complete operations of three of its factories in Europe are now being run using 100 per cent renewable energy sources. The three factories are the Goodyear facilities in Tatabanya in Hungary, and its two faclities located in Stargard and Poznan in Poland. His brings the total number of such factories to six with the other three such plants being the Goodyear factories in Spain’s Bilbao, Puente San Miguel, and Burgos, which had started using electricity from renewable sources in 2018.

This latest move marks a significant achievement in the company’s drive to reduce its carbon footprint as part of its bid to help build a more sustainable society. The tire manufacturer has been has been implementing several such steps that support environmental sustainability through in-depth analysis of its value chain to find factors that contribute to CO2 emissions – from logistics and manufacturing operations to fuel efficiency of its tires, as well as the volume of raw materials used in its products.

Bridgestone now sources 90 per cent of electricity at all its production facilities in Europe from renewable energy. This extends the positive impact of its efforts to the environmental goals of car manufacturers and original equipment manufacturers (OEMs), including their own value chain.