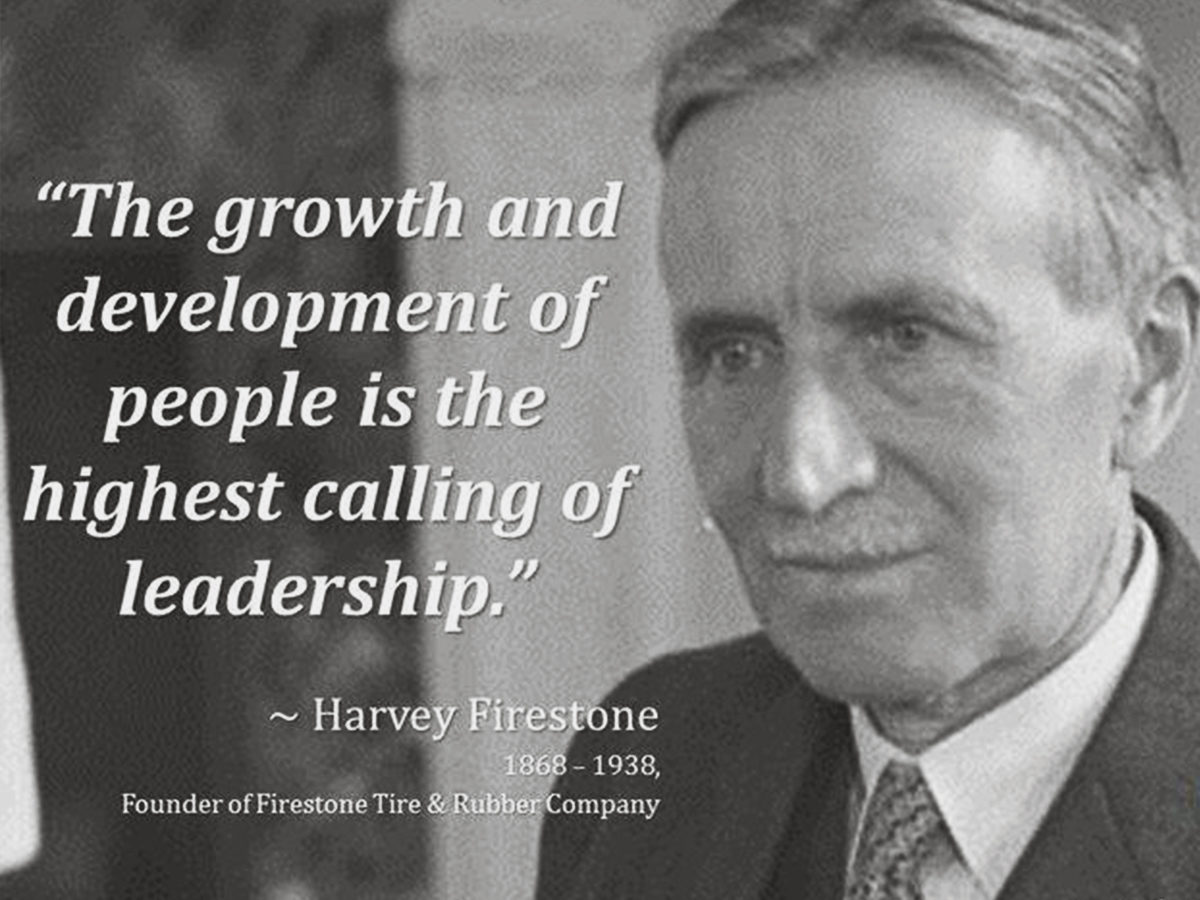 In 1988, the company merged with the Japanese tire manufacturer, Bridgestone, in the process making Bridgestone the largest tire and rubber company in the world. Firestone’s 150th birthday happened to coincide with the 30th anniversary of the date when Bridgestone’s deal to purchase Firestone was finalized.

Firestone considered himself to be a farmer and not a businessman, as he was a fourth generation farmer. He was one of the pioneers when it came to the industrialization that was seen in the 20th century and made significant contributions to the fields of motorsports, agriculture, infrastructure and retail service.

Firestone was considered as one of the main thought leaders of his time in the United States. His focus throughout his lifetime was on the delivery of innovative products, providing high levels of customer service and establishing a positive working environment for his employees.

Firestone was made a member of the Automotive Hall of Fame in 1974.