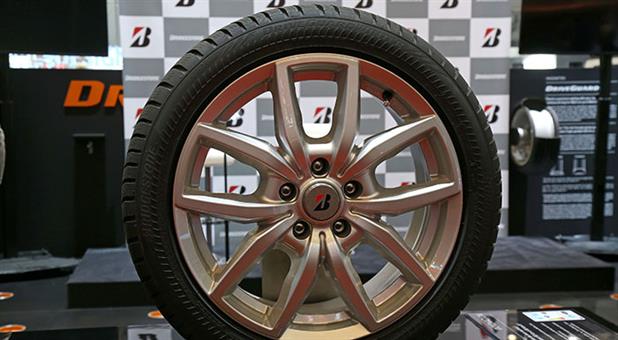 Bridgestone Corporation has announced that Bridgestone EMEA, its subsidiary that deals with the Europe, Middle East and Africa markets has completed the process by which it will take over Speedy France. The deal which involves a 100 per cent takeover of one the leading automotive and tire service providers in France will help the company to strengthen its retail presence in the region. Bridgestone EMEA had announced plans for the acquisition on May 30 this year and the process was finally formalized on July 28th after the company received all the needed approvals.

Another deal that will significantly increase the tire manufacturer’s retail footprint is the plan for Bridgestone’s subsidiary in Germany, Bridgestone Deutschland to enter into a joint venture with Pneuhage Management GmbH & Co. KG. The German company is a leading distributor of auto parts and has a number of locations spread across Germany. Bridgestone has already received permission from the European Commission for the joint venture.

With these two transactions, Bridgestone EMEA is all set to increase its regional retail footprint and thus get more access to customers in key European markets.