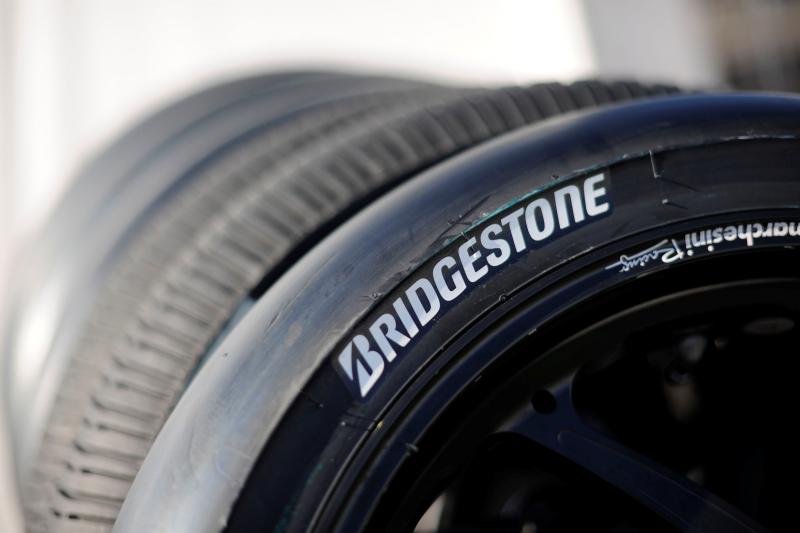 Bridgestone, one of the top tire manufacturers in the world has announced that it would be resuming operations at several of its factories in the Europe, Middle East, Indian and African markets. The company will slowly scale up production in order to cater to business and customer needs.

Bridgestone has already recommenced production at its three factories in Spain (Burgos, Bilbao and Puente San Miguel) and its factory in Ulyanovsk, Russia. Later in April, the tire maker hopes to restart production at its plant in Bari, Italy and retreading facility in Lanklaar, Belgium.

The company’s two factories in Poland, located in Poznan and Stargard as well as its Tatabanya facility in Hungary have continued running during this period, but at reduced capacity.

Bridgestone made the decision to resume production in order to cater to the demand trend it has seen in some of the key markets in the EMIA market, especially for OEM passenger tires and tires for commercial vehicles. These segments have not been affected much by the Covid-19 pandemic.

Bridgestone EMIA said it would continue to collaborate closely with its customers and suppliers to ensure adequate supply, while keeping tabs on the fluctuations in demand. The company would also continue to prioritize the health and safety of its employees and take the appropriate preventive measures in accordance with its protocols for the prevention of occupational hazards. Bridgestone plans to strictly follow the guidance and recommendations of the health authorities to ensure social distancing and adequate protection of its workforce, according to a statement the tire maker issued.

The statement also said that it would be putting thorough procedures and checklists in place to ensure safety in the workplace before resuming or expanding activities.

The company continues to monitor the situation closely and abide by the advice from the Centers for Disease Control and Prevention (CDC) and World Health Organization (WHO), as well as government regulations in countries in the markets in which it operates.