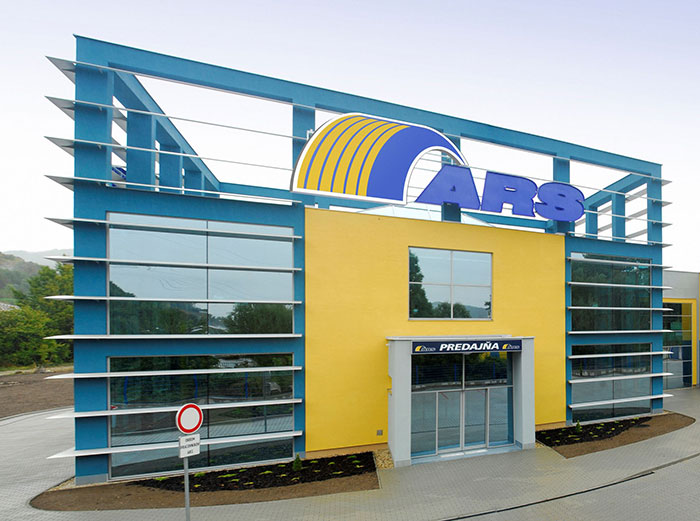 Bridgestone Corporation has announced that it will be expanding its commercial presence in Slovakia through a deal with A.R.S. spol S.r.o. It has acquired a majority stake in the company which has eight dealership locations and a factory for retreading.

Currently, the A.R.S. plant uses Michelin’s Recamic retreading system and will be now converting to the Bandag process.

Speaking about the deal, Antonio Iannetta, commercial business unit director, Bridgestone East Europe said that both Bridgestone and A.R.S. are leaders in their sectors and share a common history in the consumer and commercial tire market. He said that the deal is expected to create synergy for both companies.

“This partnership confirms our joint integrated approach — new, retread and services — which are the key elements of Total Tyre Care – the program to reduce operating costs for fleets,” De Bock said.

Miroslav Kostiviar, founder and shareholder of A.R.S. said that becoming a part of the Bridgestone Group gives A.R.S. and its employees new opportunities to ramp up their service levels and strengthen their values.