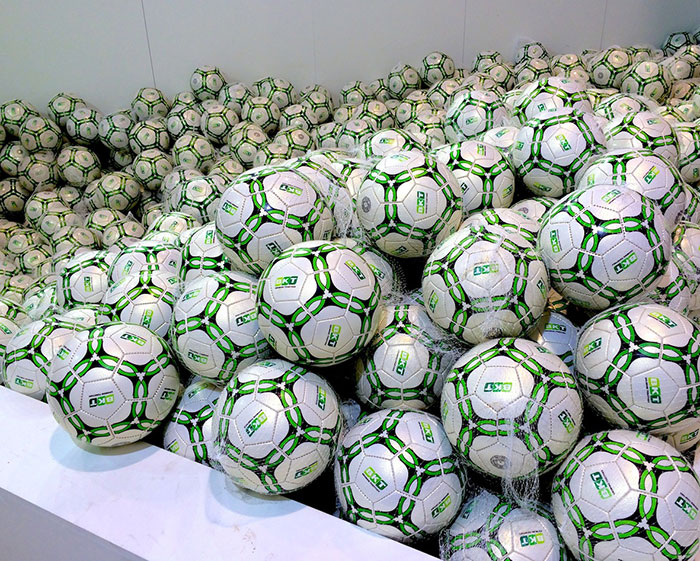 FIMA, the international agricultural machinery fair is a 5 day event in Zaragoza that no player in the agricultural tire market can afford to ignore. This year, it is being held for the 39th year. For the 2016 edition, which began on February 16 and is slated to end on February 20. BKT created a stunning impact at the show with its Agrimax range of agricultural tires and the plan to give away as many as 10000 footballs.

The company tied up with its distributor for the Iberian region, San José Neumáticos, to come up with an eye-catching display for their joint booth. BKT has also undertaken to support an initiative promoted by ASPANOA to help children who are diagnosed with cancer.

BKT will be using the show as the platform to showcase its Agrimax range of tires. The BKT booth not only houses a wide range of Agrimax tires but also has a Ridemax tire. These tires have been designed to suit the needs of the modern farmer. At FIMA 2016, BKT will also be exiting its social commitment by giving away 10,000 footballs as part of an initiative to help children who suffer from cancer.