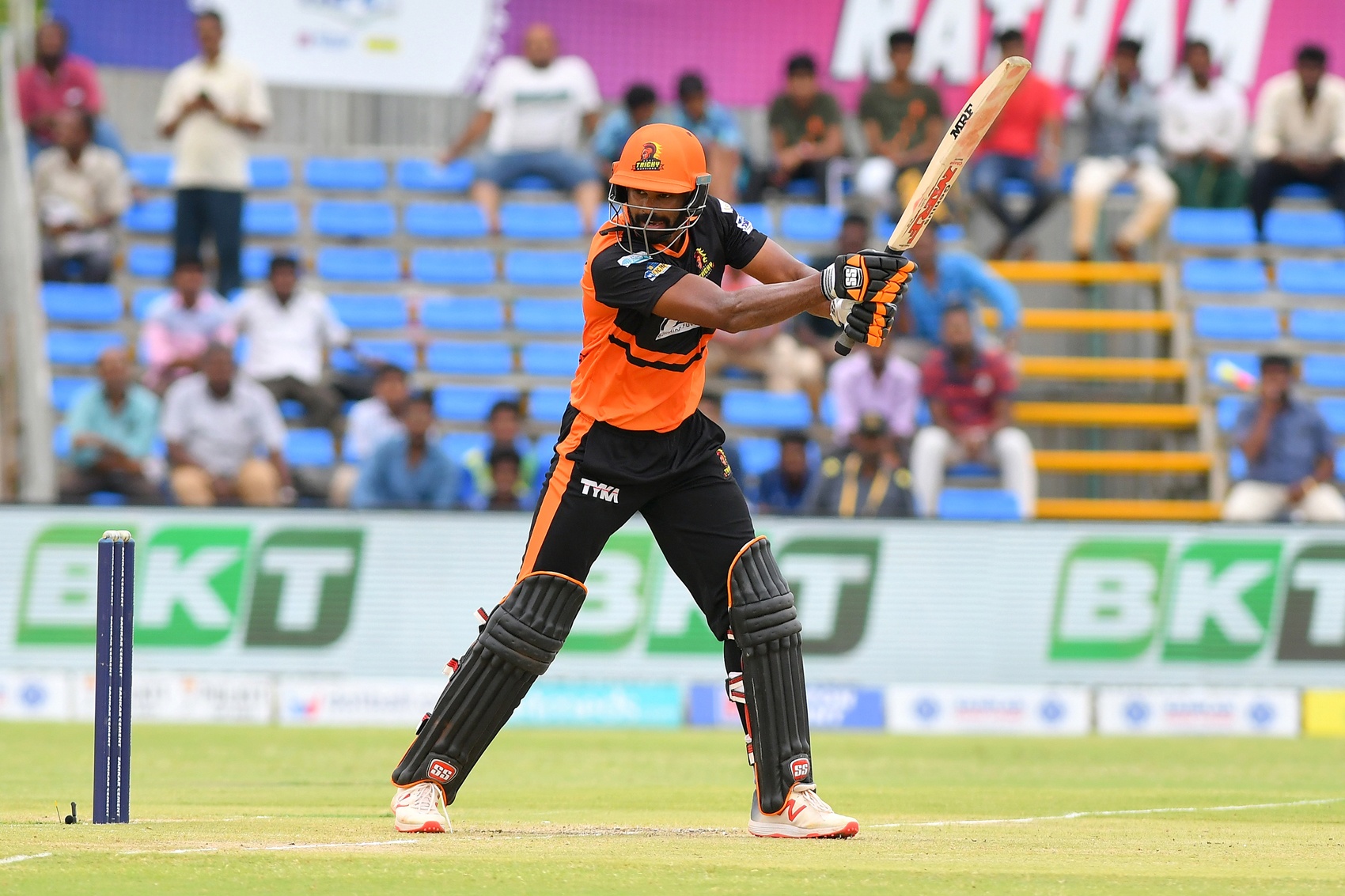 BKT, the Indian tire manufacturer that specializes in off-road tires has conceptualized an interesting campaign to boost brand awareness. The company entered into a partnership with the Indian cricket league, Sankar Cement Tamil Nadu Twenty20 Premier League, and as part of the campaign created a giant inflatable tire that was positioned on the cricket ground.
Every time a batsman managed to hit this tire with the ball, BKT undertook to plant 500 trees in the Tamil Nadu region. Each time the tire is hit in the playoffs, this number would increase to 10,000 trees for each hit with the number increasing to 20,000 during the final. BKT will be carrying out this project in collaboration with the Isha Foundation, an NPO that is famous for working with the renowned Indian mystic and yogi, Sadhguru.

Commenting on the campaign, Rajiv Poddar, Joint Managing Director of BKT said that he was really proud of the project as with BKT being an Indian company, the aim was give back as much as possible to the country. He said that as an outcome of this campaign, the company expected to plant around 50,000 trees in Tamil Nadu.

With cricket being a national sport in India, this campaign would serve as the ideal platform to bring together environment, business and sport. The national attention the campaign would receive will enable the TNPL platform to grow – just like the young and talented cricketers.

“The BKT project is simply awesome” said Abhishek Nayar, former Indian player who is currently a tv commentator for the TNPL acknowledging the fact that the campaign involved a competition and would thus have high visibility throughout India and in the world.

Australian cricket star Shane Watson said, “I wish the batsmen will hit the tire very often, so that more trees can be planted. It is a great initiative and we have to continue planting trees, because many of them are being cut down around the world.”