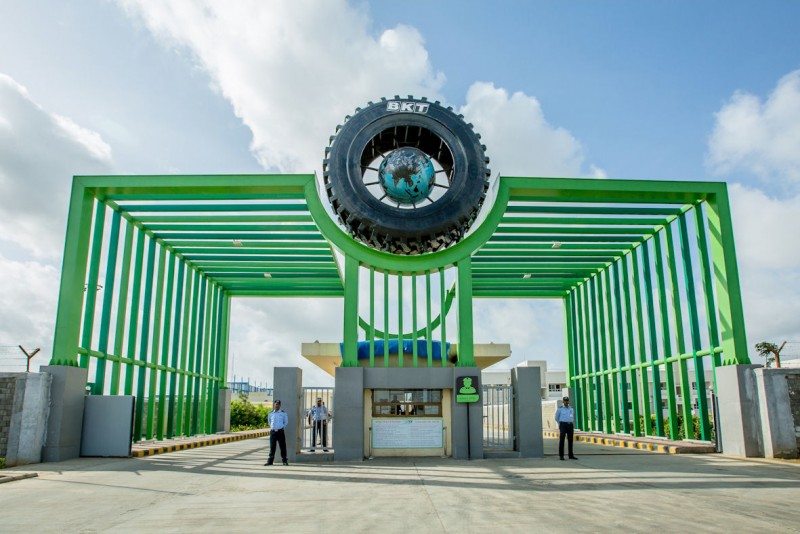 BKT, a specialty tire manufacturer based in India which makes agricultural, industrial and OTR tires has revealed plans to invest a huge amount between USD 500 million and USD 550 million in a series of expansions. The projects include establishment of a chemical plant on the grounds of the company’s Bhuj factory complex for production of carbon black, setting up a new plant in Waluj, Maharashtra and the modernization of factories in Bhiwadi and Chopanki, which are located in the Indian state of Rajasthan.

BKT expects the second stage of the expansion of its carbon black project at the Bhuj factory to be completed by March 2020. Once the second phase is complete, the plant will be able to produce 80,000 tons of carbon black which will be supplied to BKT’s tire production facilities. The company set up its very own carbon black facility to ensure that the tires it produces are of very high quality.

The new facility in Waluj, Maharashtra is located on a 40-acre greenfield site and will replace an old factory nearby that makes tires for the farm, industrial and OTR sectors. In order to maintain current production facilities, the two factories will operate concurrently for a while till the new factory is completely operational by the third quarter of 2020, when the older factory will be shut down.

The factory in Bhiwadi that makes radial tires for the agricultural sector and bias-ply tires for agriculture and earthmoving applications as well as for the industrial sector will be thoroughly modernized. The same will be done for the factory in Chopanki that specializes in the production of steel radial tires for the industrial and OTR sectors. Both the modernization projects are scheduled to be completed by June 2020.

BKT also has ambitious plans to foray into the rubber track market, with the first rubber track products expected to reach the market by March or April 2020.