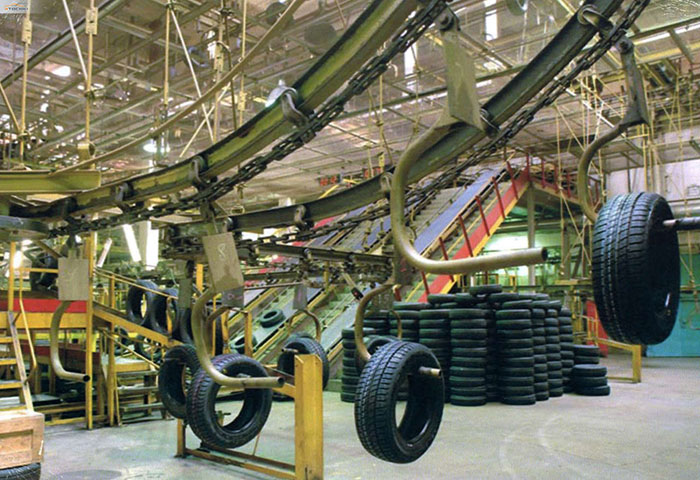 Gostaresh Aria Tire broke ground for a new tire factory in Zabol City, Eastern Iran. The groundbreaking ceremony was attended by many dignitaries including Mohammad Reza Nematzadeh, the Iranian minister of industry, mine and trade. This marks a significant development in the expansion of the tire industry in Iran.

The new factory which will have an annual production capacity of 50,000 tons of both light and heavy tires will be build within the Ramcharan industrial estate on a site that covers over 50 hectares of land, with appropriate infrastructure to support the development of the factory and the surrounding areas. Based on information obtained from local news sources, the company has allocated the equivalent of USD 202 million to the project.

According to an earlier article in European Rubber Journal, the Razi Industrial Group had broken ground for a tire factory named the Razi Tire Co. in Sanandaj, Kordestan Province, Western Iran. Razi Tire was earlier known as Sabalan Tyre. The company is owned and operated by the Ganji brothers, who also have a stake in Artawheel Tire in Ardabil province and Yazd Tire in Yazd. According to the ERJ article Razi Industrial owns 81 per cent of Razi Tire, while the local Industrial Development and Renovation Organisation (IDRO) owns the balance 19 per cent.