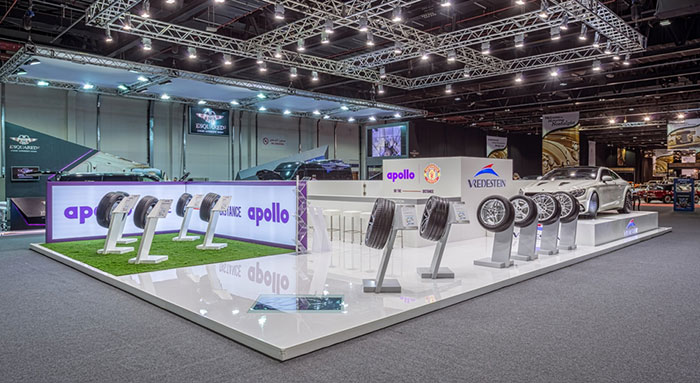 Leading tire manufacturer, Apollo-Vredstein, has relocated its European headquarters from Enschede to Amsterdam. The company had begun its relocation process to rented premises in Amsterdam back in September. The tire maker’s regional management executives and senior management officials as well as all Europe based staff members who are engaged in quality control and manufacturing moved to Amsterdam. About 50 staff members have now been rehoused in the new premises including the CEO of Apollo Vredstein, the company’s president for Europe and America, Mathias Heimann and those belonging to marketing, financial, sales, and human resources departments. The company will maintain its production facilities in Enschede, which has about 1400 employees.

Coincidentally, the building to which Apollo Vredstein has relocated in the Amsterdam-Zuidoost area, which is a central business area located close to Schipol airport is named Apollo House. Apollo Vredestein had planned the relocation in line with the company’s “globalisation strategy and regional growth agenda.”