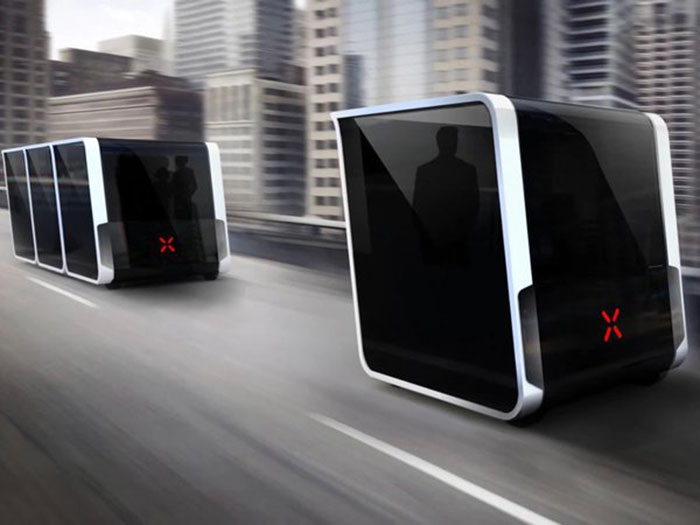 The unveiling of the strategy involved the release of a 55 second video produced by the Dubai Future Foundation that visualizes how public transport in Dubai will look by 2030. Provided all goes as planned, the goal is to make at least 25 per cent of all transportation trips in the emirate smart and driverless. The Roads and Transport Authority and Dubai Future Foundation will be working together on this project to make Dubai a really futuristic city.

Strategies like these will bring Dubai up to par with really advanced countries like United Kingdom, France and Switzerland that are already testing autonomous cars on public roads. They will also pave the way to making the city more sustainable as electric cars with smart features will help motorists save fuel and reduce carbon emissions. A team from the RTA is already working on identifying the latest developments, standards and specifications in this sector and the safety legislation that might be needed in view of the question of liability. The organization has also approached several manufacturers of smart vehicles in a bid to conduct real-life tests under RTA’s supervision to determine the feasibility of using these vehicles

In line with the dictum “adapt or perish”, the line between the technology and automotive industries is blurring as automotive companies are increasingly collaborating with technological startups to work on smart driverless vehicles. Companies that are currently working on driverless cars include leading brands like Ford, Nissan and Audi. Ford has acquired a sizable stake in Pivotal, a software company to strengthen its connected vehicle experience for customers while Nissan has announced plans for fully autonomous vehicles by 2020.

The Dubai Autonomous Transportation Strategy will ensure that Dubai is right upto speed with the latest developments in automotive technology. With the advent of driverless vehicles, getting a driving license as a rite of passage will soon become a thing of the past.