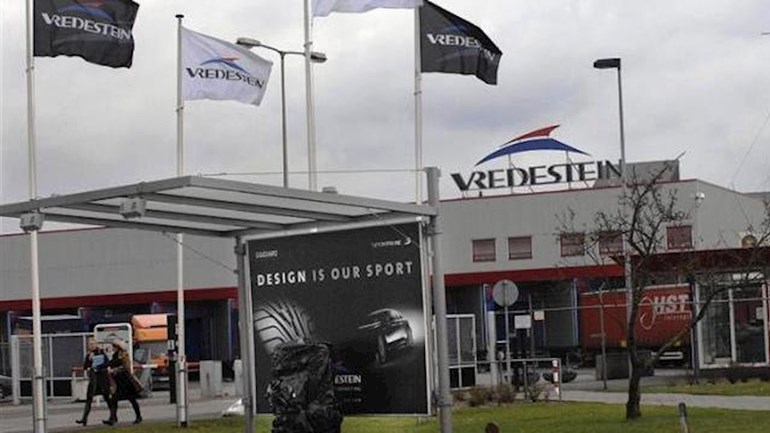 Apollo Vredestein BV (AVBV) recently announced plans to make its business in Netherlands more sustainable by producing only high-performance tires at its Enschede plant. This plan to specialize production has been developed with the goal of making theplant more profitable.

Based on the current operating environment, it would no longer be sustainable or profitable to make certain tire sizes in Enschede. Hence, Apollo intends to ensure that the plant specializes only in the production of high-value tires. Henceforth, the AVBV plant will be revamped to only produce agricultural tyres and high value – niche segment passenger car tires with a short production run. The plant will be transformed to become a center of excellence for quality, innovation and production agility.

Apollo also announced plans to reduce the company’s workforce in the Netherlands by 750 full-time employees as part of the drive to take the plant to its intended specialized and sustainable production level. This would be done in a phased manner over a period of 24 months.

Benoit Rivallant, President of Apollo Vredestein in Europe said that the outlook for AVBV and the entire tire industry has changed significantly over the past few years. Though the company has invested heavily in modernizing the plant in recent years, and despite the dedication and continuous efforts by the employees to make the site economically viable, the factory has not been able to keep pace with the accelerated market transformation. This called for a strategic adaption of the site to secure its future and make it more sustainable in the long run.

Rivallant said, “After a deep analysis of the profitability and sustainability of the products currently produced in the Enschede Plant, we regrettably could not arrive at a different conclusion. We are aware that our employees and their families will face a great deal of uncertainty as a result of this difficult decision. They are a committed and dedicated workforce throughout the many years and that has strongly influenced our attempt to secure a sustainable future.”

He concluded by saying that as a responsible employer, AVBV would comply with all statutory obligations towards its employees and provide them with all necessary support and assistance.