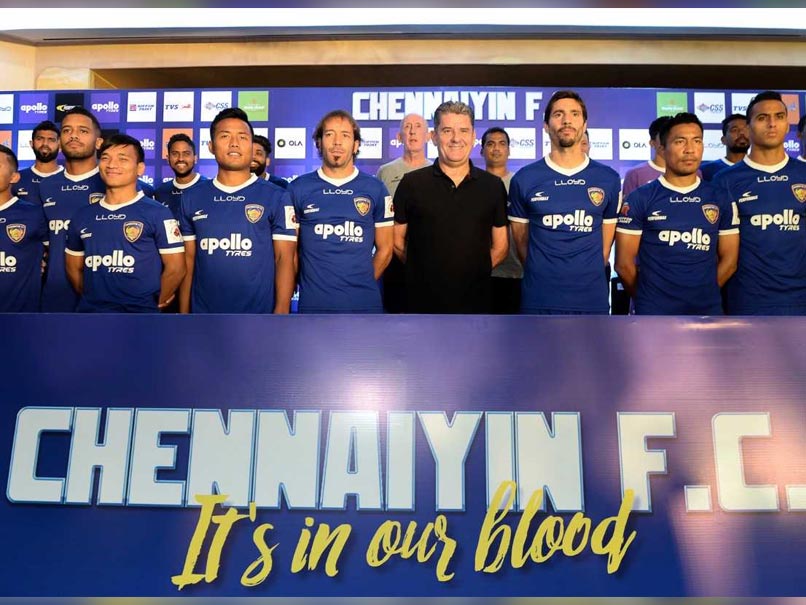 Apollo Tyres first made its mark in sports marketing with its sponsorship deal with the renowned Machester United Football Club in 2013. As an outcome of the deal, the brand became well established in the UK and Europe markets and the company went on to sponsor other football teams in Europe like Crystal Palace FC and the German football club, Borussia Monchengladbach.. The company has now, for the first time entered into a football sponsorship agreement in its home country by becoming the principal sponsor of Chennayin FC, a Chennai-based football club for the 2017-18 Hero Indian Super League season.

Commenting on the sponsorship, Satish Sharma, president of Apollo Tyres Ltd for Asia Pacific, Middle East and Africa (APMEA) said that Chennaiyin FC is one of the most successful franchises in the Indian Super League and Apollo was delighted to associate itself with the club. The partnership with Chennaiyin FC will allow Apollo to get access to the large fan following that football has in India, especially among youngsters. Chennaiyin FC has large fan base in Tamil Nadu, and this fan following is expanding across the country, thus giving Apollo a chance to gain greater visibility for the brand

Chennaiyin FC co-owner, Vita Dani, added that the team was glad to have Apollo Tyres on board as its principal sponsor and welcomed Apollo Tyres to the Indian football scene.